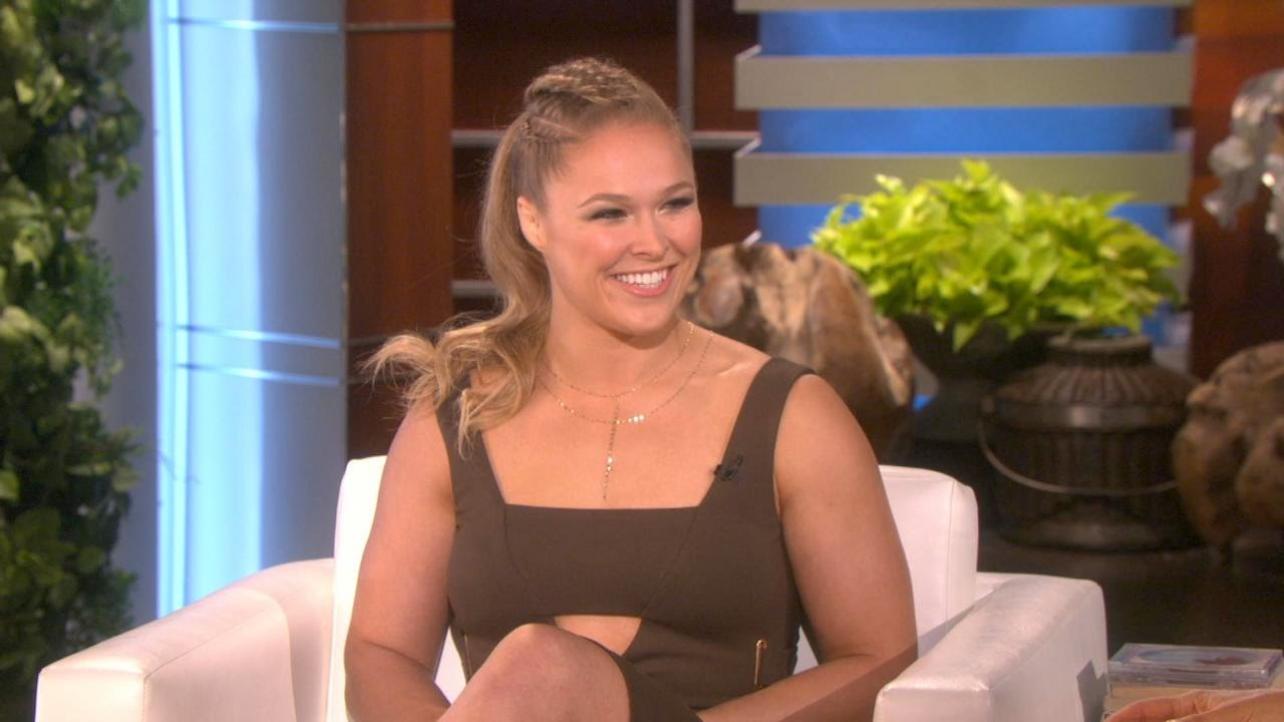 – With tonight’s WWE Fastlane 2018 pay-per-view fast approaching, WWE continues to offer full matches from past WWE Fastlane PPVs for free via their official YouTube channel. Featured below is the complete WWE United States Championship match between John Cena and Rusev from the WWE Fastlane 2015 PPV. Make sure to join us here this evening for live play-by-play results coverage of WWE Fastlane 2018.

– “Rowdy” Ronda Rousey is scheduled to appear on the daytime talk show, Ellen this coming Wednesday. Rousey will be promoting her appearance at WrestleMania 34.

– WWE Hall Of Famer Beth Phoenix sings “Tonight You Belong To Me” with a ukulele in the following video she released on social media this week.