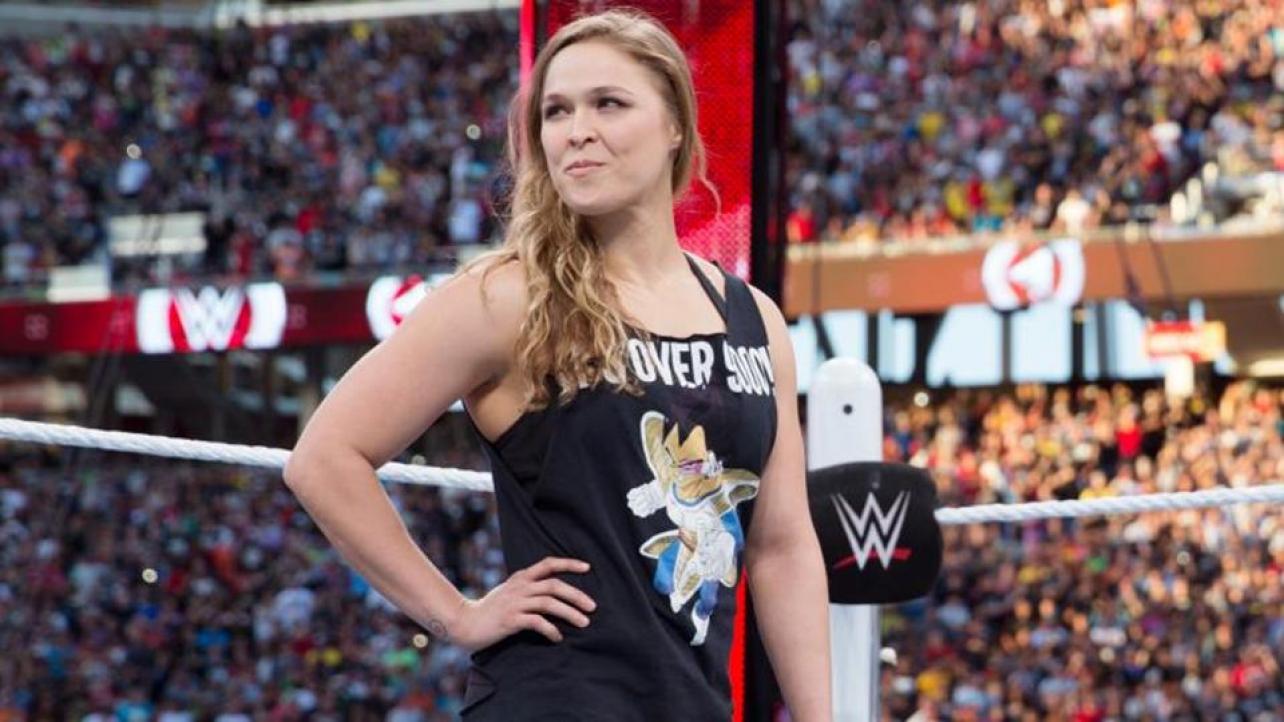 — WWE had Ronda Rousey mention Rowdy Roddy Piper in her opening interview at Elimination Chamber as a fall back plan in case the fans turned against her and started booing. The idea was that if she mentioned Piper’s name, it would likely get the fans to pop as Piper is a well liked WWE legend.

— The word going around is that in terms of WWE wrestlers being linked to the steroid distributor – of which Roman Reigns is the only specifically named – WWE is already conducting its own investigation to not only find Reigns’ connections but to see if they can uncover which other wrestlers, if any, may be involved.

— If FOX acquires the rights to air WWE programming, it is pretty much a guarantee that Raw will be scaled back from three hours in length to two. This would need to happen because FOX airs news programming beginning at 10 PM ET sharp, which would also mean that Raw would likely not have the flexibility of having any overrun. Currently, Raw ends up overrunning anywhere from 5-12 minutes on average at the end of the third hour.