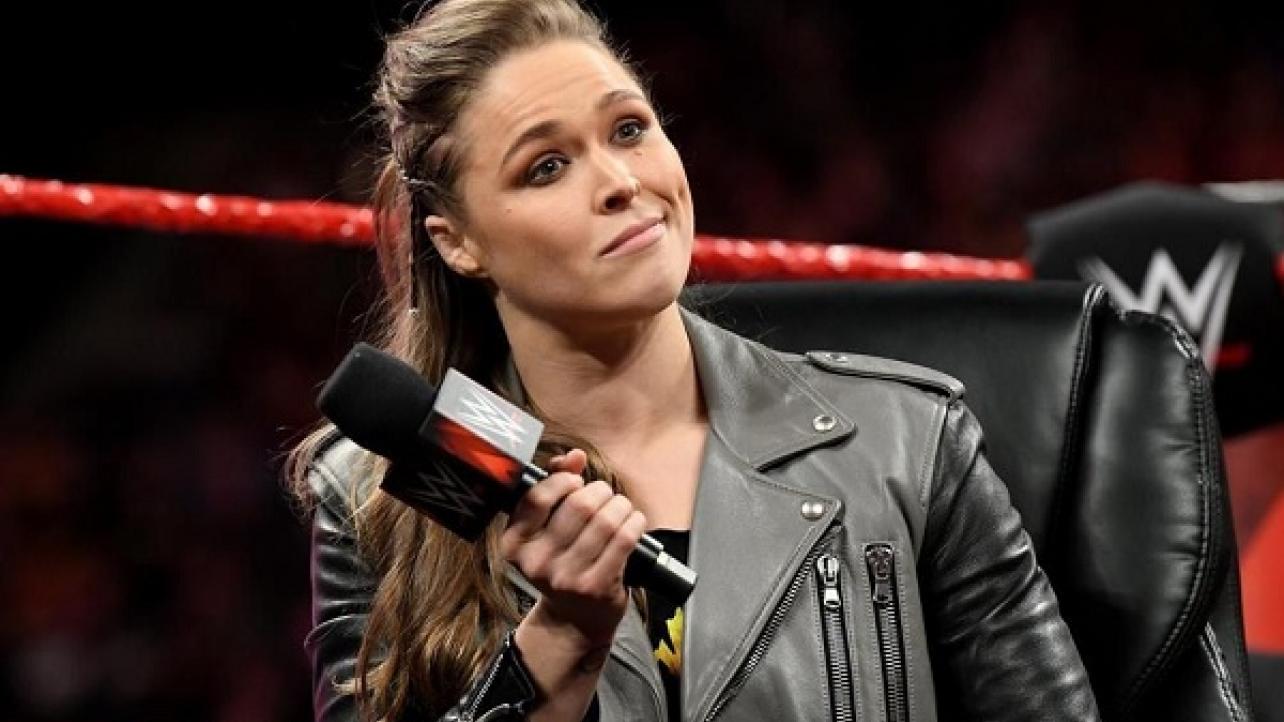 Ahead of her showdown against Charlotte Flair at tonight’s WWE Survivor Series pay-per-view at the STAPLES Center in Los Angeles, California, RAW Women’s Champion Ronda Rousey held a pre-show Q&A on her YouTube channel. Featured below are some of the highlights.

On facing Charlotte a little earlier than she would have liked: “If it was my absolute preference I would probably choose to have more experience and be more developed in the ring before I would have the opportunity to share it with someone like Charlotte Flair, but you know, opportunities come when they come. I’m ready to seize it, I’ve succeeded at crazier things before and I was thrown into the WWE deep end since day one, and I haven’t drowned yet. Keep sending them my way, I’ll keep doing my absolute best to keep surpassing expectations.”

Check out the complete Ronda Rousey pre-Survivor Series Q&A video below, and make sure to join us here at Rajah.com this evening for live play-by-play results coverage of WWE Survivor Series.