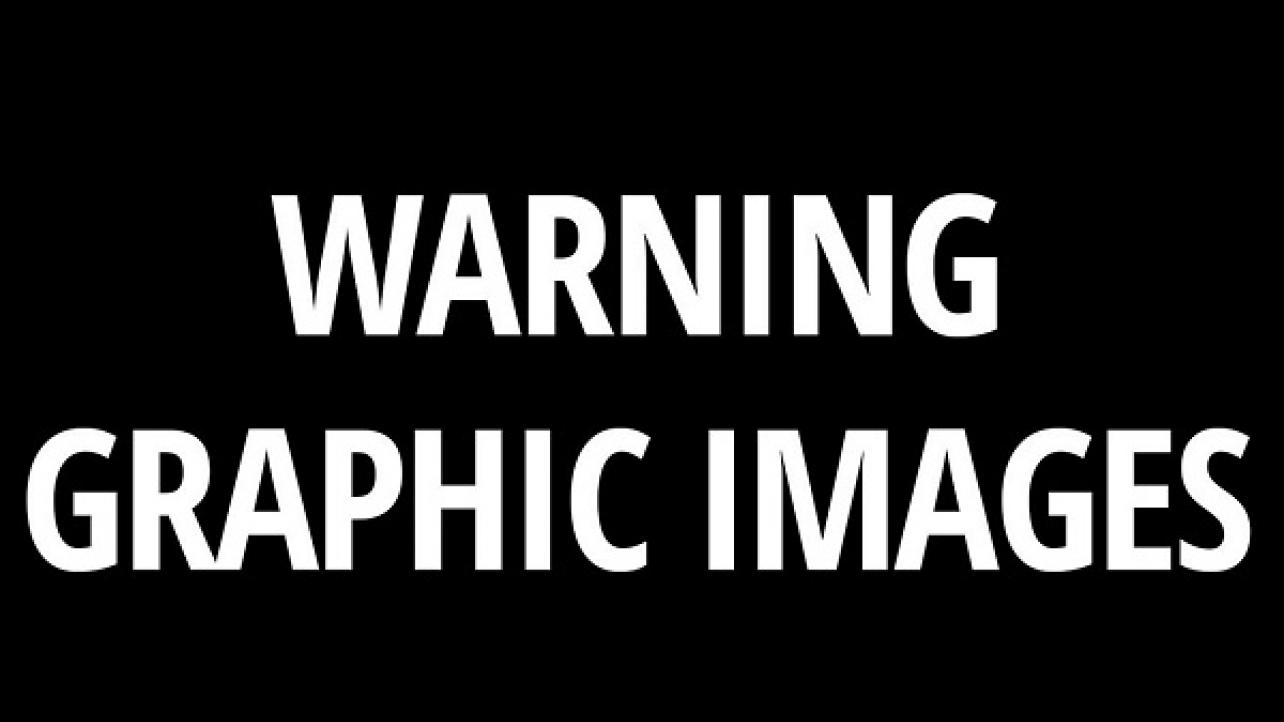 The UFC Hall Of Famer and former WWE RAW Women’s Champion suffered a very gruesome finger injury while on the set of FOX’s “9-1-1,” where she plays a “bad-ass” in the Los Angeles Fire Department.

According to TMZ.com, Rousey was shooting a scene in Mexico last week where she was supposed to slam a door during a dramatic action scene, but was said to be a “little over-exuberant,” slamming the door and crushing her fingers in the process.

Her middle finger got the worst of it — it was broken and her tendon was nearly severed. She also fractured the tip of her ring finger.

Rousey, being the real “bad-ass” that the “bad-ass” L.A. Fire Department character she is portraying, completed the scene without even taking a break after the injury occurred.

In fact, she apparently didn’t even mention the fact that she tore her freaking finger in half until after wrapping the filming for the scene.

Afterwards, Rousey was taken to a San Diego, California hospital for treatment and was released after getting her middle finger repaired with a bolt and screws.

Rousey then went back to work the next day.

Check out the photo, courtesy of TMZ.com, below.

Ouch. Poor @RondaRousey. That’s a boo-boo that you can feel just looking at it.