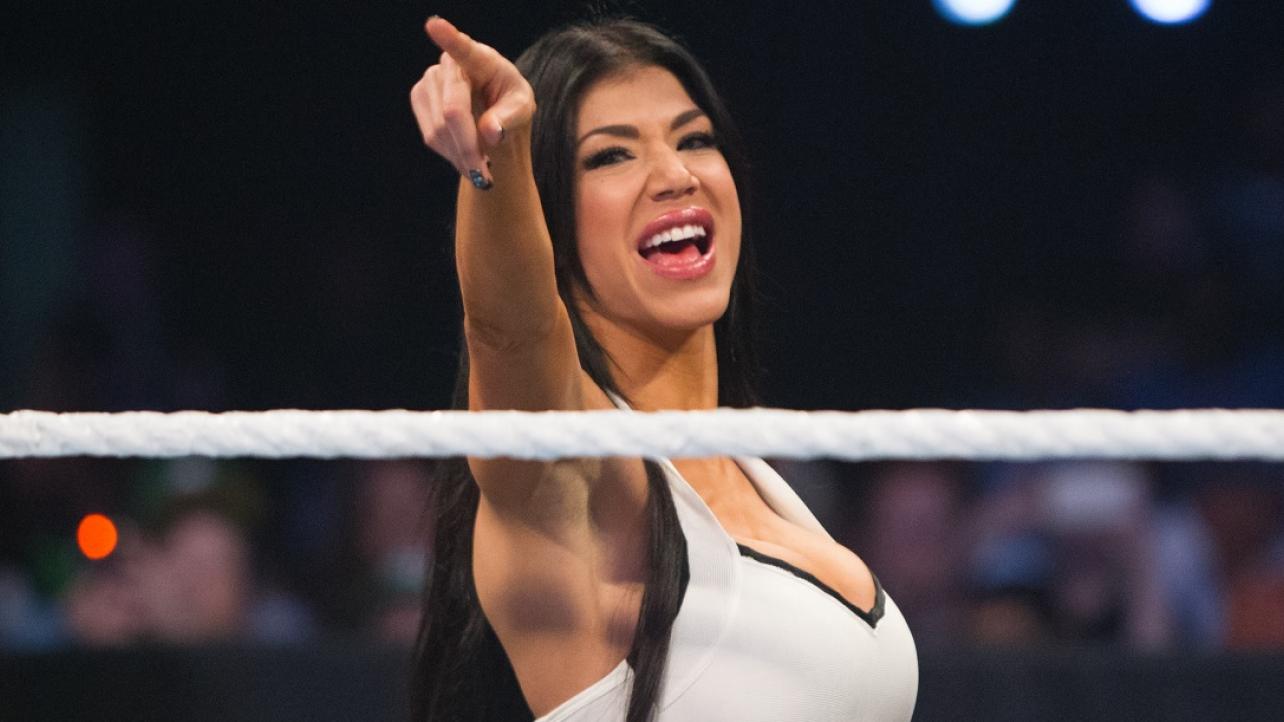 Rosa Mendes Explains Why She Is Coming Out Of Retirement

Former WWE Superstar Rosa Mendes recently appeared as a guest on the Pancakes & Powerslams podcast for an in-depth interview.

During the discussion, the former Total Divas cast member spoke about why she decided to come out of retirement and return to the ring as an active competitor.

“I feel like when I retired, I had a little bit of regret that I wasn’t in the ring enough,” said Mendes. “Actually, a lot of regret. My father was in the ICU recently, and on his death bed and he was on life support. And, at the same time, Bobby [Schubenski] had a separation. So, it was one of those moments in my life where I looked at my father, and he was dying, and I thought to myself, I don’t ever want to have any regrets. I don’t ever want to be in a position where I’m laying here just like my dad, and that I never fulfilled my dream of having a five-star match in the ring. And I’ve never felt that. And I have a daughter now, and I never want her to have any regrets.”

Mendes continued, “So, I’m looking at her and raising her, and how could I tell her to do something that I didn’t do? How could I tell her, ‘Follow your dreams, do everything you’ve ever wanted and have no fear,’ when I didn’t do that in my life. So basically… that kind of snapped in my head, and I was like, I have to go back in the ring. I have to.”

Check out the complete episode of the Pancakes & Powerslams podcast featuring the Rosa Mendes interview at SoundCloud.com.

Rosa Mendes Explains Why She Is Coming Out Of Retirement