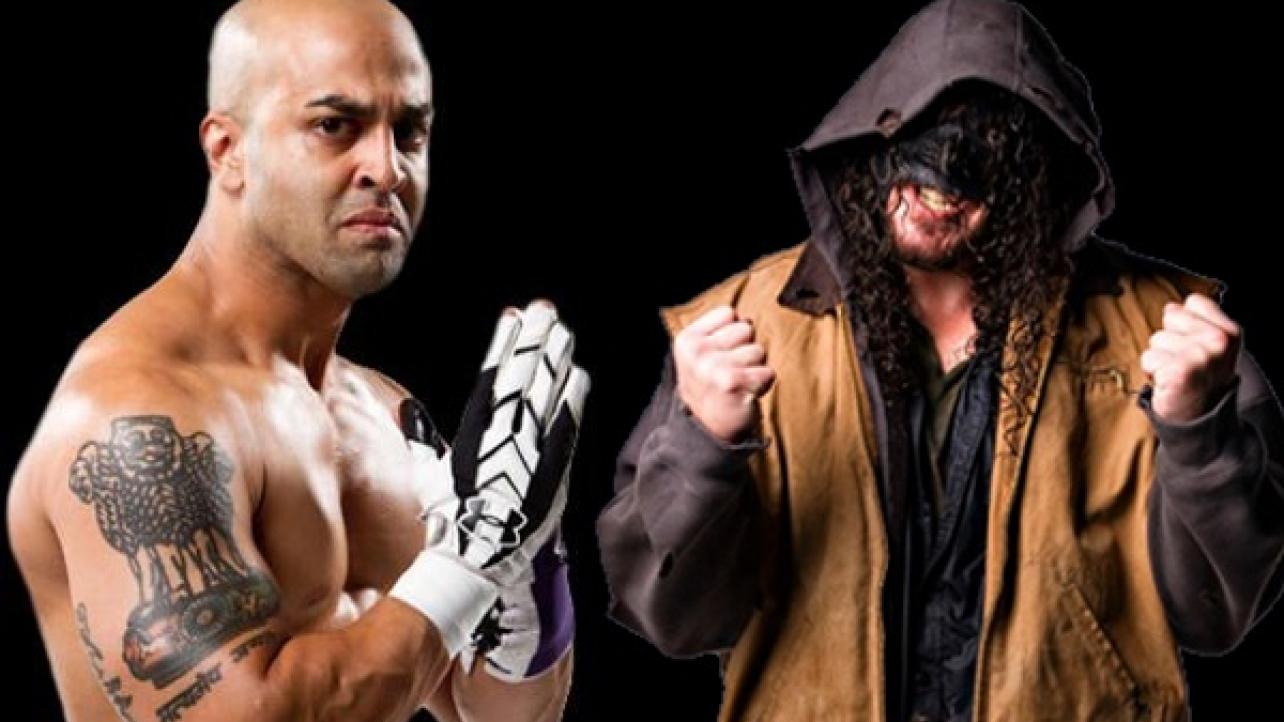 – Velveteen Dream, who had wrestled earlier in the day in the Worlds Collide tournament, was seen wearing a neck brace last night.

– Most of WWE’s NXT roster flew back to Florida after the PPV so it doesn’t appear as if there will be any in-person debuts on Raw or Smackdown. NXT has a TV taping on Wednesday.

– John Cena was not in Phoenix after earlier being announced as out of the Royal Rumble and as reported, he was never scheduled for the PPV. Sin Cara, Big Show and Tye Dillinger meanwhile were all backstage. Neither of WWE’s recent new signings – Sonjay Dutt or Abyss were backstage.

– Hornswoggle’s appearance was a one-time deal.

– Lana’s injury was completely a work. The mask and claw that Zelina Vega wore coming out for her Rumble entrance last night were from the Street Fighter character Vega while Candice LaRae’s outfit was a tribute to the injured Tegan Nox. Finally, WWE officials were said to be “pleasantly surprised” at the reaction Nikki Cross got at the PPV.