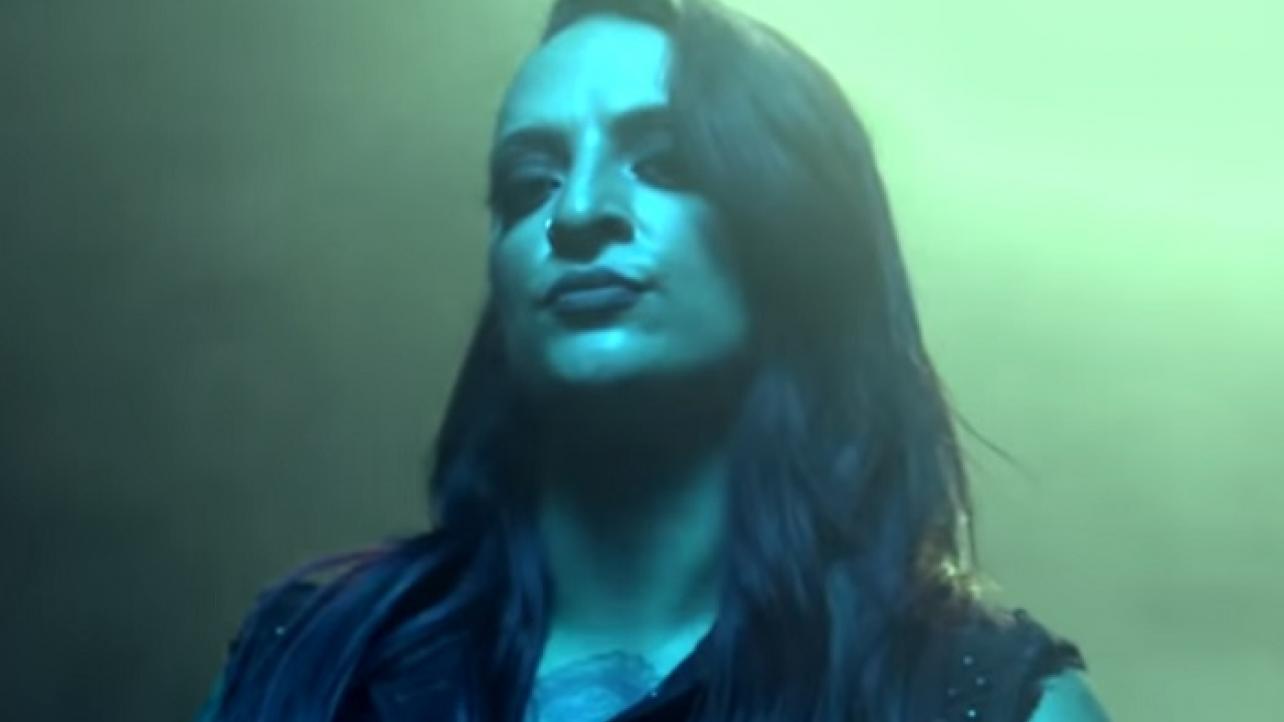 Ruby Riott doesn’t feel like women need to sexualize themselves to get booked or over with the fans in the pro wrestling business.

The recently released WWE Superstar spoke about this and how she has never found herself to be organically sexy during a recent appearance on the Wrestling Perspective podcast.

Featured below are some of the highlights from the interview where she touches on these topics and more.

On women not needing to sexualize themselves to get booked or get over: “I feel like on the Indies, at least recently, it depends on how the female wants to represent herself. Sometimes I think that’s what the girls have to be and if there was a way I could impact that to younger generations. If that’s what you want to be, go for it, but for me, I hope a lot of women know that they don’t have to sexualize themselves and it doesn’t have to be that way in order to get booked.”

On not finding herself organically sexy and never trying to be: “That’s one thing I’ve never changed because it’s uncomfortable if I tried. I’m not organically sexy, it’s weird and awkward. It wouldn’t come across as organic. If there was a message I could try and send out, it would be that it’s not necessary to change based on what you think people want from you. Eventually, you will find your place and find somewhere that adheres to the version you would like to portray. If I could change anything within the industry, it would be to reinforce that message.”