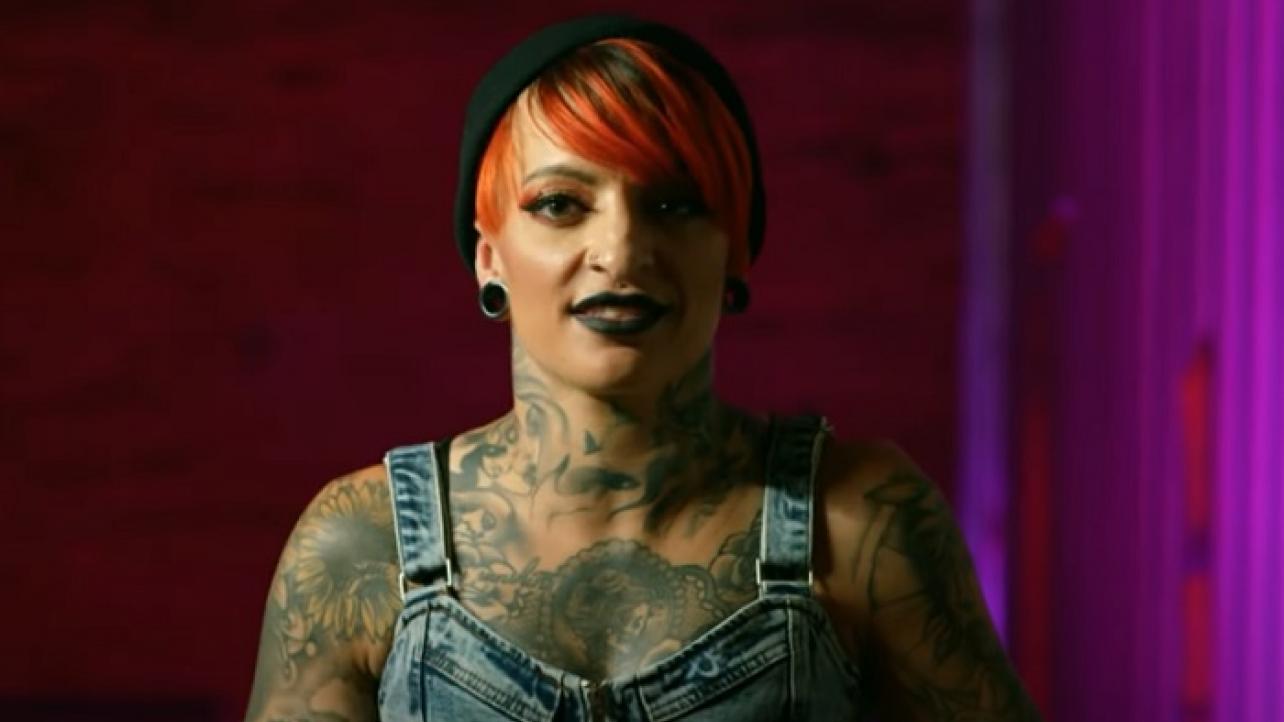 During the discussion, the AEW women’s wrestling contender spoke about some potential talents in the company that she is looking forward to working with in the future.

On potentially facing Nyla Rose: “I have a history with a lot of the women there. I’ve either known them for quite some time or I have worked with them previously. As far as people that I haven’t got a chance to step in the ring with, one of the people I noticed right off the bat is Nyla Rose. Her presence in the ring is just astounding to me. When she’s around, she makes her presence known. And she has carried herself incredibly well. I am super-impressed by the work that she’s done here in AEW. She’s definitely somebody I would love to step into the ring with.”