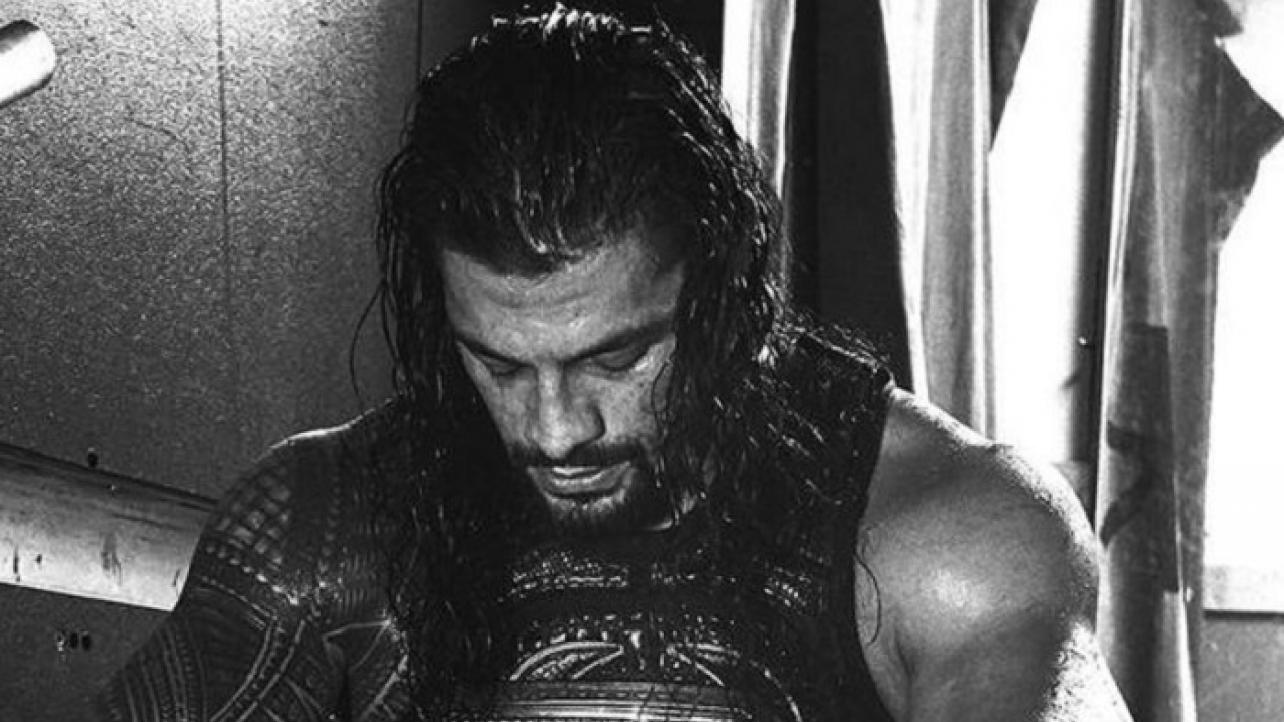 Rumor Killer On Roman Reigns Being In WWE Doghouse, Real Reason His Name Is Banned On TV

Despite rumors to the contrary, “The Big Dog” Roman Reigns is not in the doghouse behind-the-scenes in WWE right now, although his name has been banned from being mentioned or referenced on Monday Night Raw and Friday Night SmackDown since his last-minute no-show at WrestleMania 36 last month.

Reigns has been off TV for several weeks, dating back to before WrestleMania 36, leading to some online outlets reporting that he has “backstage heat” for missing the PPV, however this is completely untrue.

WWE has indeed avoided mentioning or referencing him on TV, but that is only because they’re not sure when he will be back (perhaps not until WWE resumes holding events in front of an audience) rather than any sort of dissension.

One source confirmed to eWrestling.com that the company is “definitely not forcing” any of its’ talents to attend the empty-arena television shoots at the WWE Performance Center in Orlando, Florida, the location of all of WWE’s TV and PPV shows since the Coronavirus (COVID-19) Pandemic began shutting the economy down back in March.

We will keep you updated on the WWE status of Roman Reigns here at eWrestling.com as details continue to filter in. Until then, another great way to get quick-hit updates and unconfirmed rumors that are making the rounds, is by following our official eWrestling News feed on Twitter clicking here.

Rumor killer on #RomanReigns being in the doghouse behind-the-scenes in #WWE since short-notice pull-out of #WrestleMania, REAL reason #TheBigDog is #BANNED from being mentioned on #WWERaw, #SmackDown & #WWENXT — Possible #SPOILER on #RAW return~!

Rumor Killer On Roman Reigns Being In WWE Doghouse, Real Reason His Name Is Banned On TV