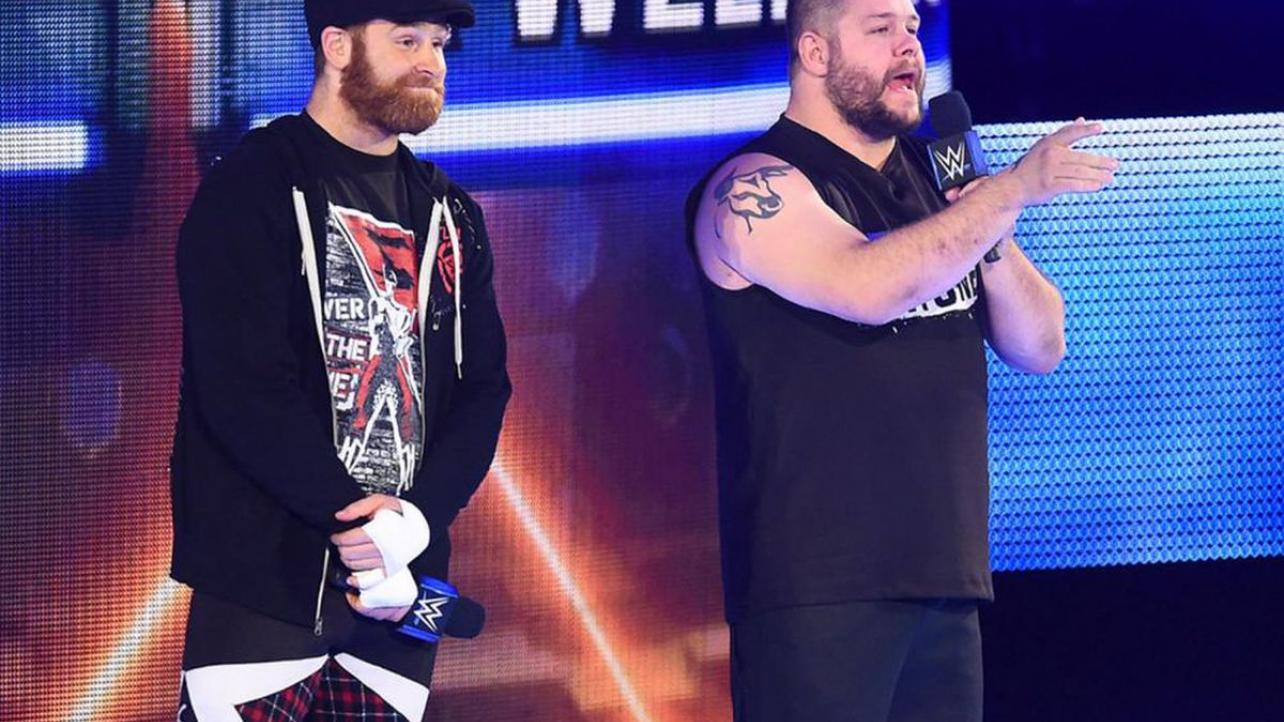 — One of the rumors going around is that the handicap match with AJ Styles defending against both Kevin Owens and Sami Zayn could be revealed as the two being “fake friends” much like the Owens and Chris Jericho relationship last year.

— The two will likely do spots where they don’t allow the other to score the pin and thus win the title.

— Jinder Mahal vs. Bobby Roode in the finals of the US tournament is the most likely pairing based on the brackets.