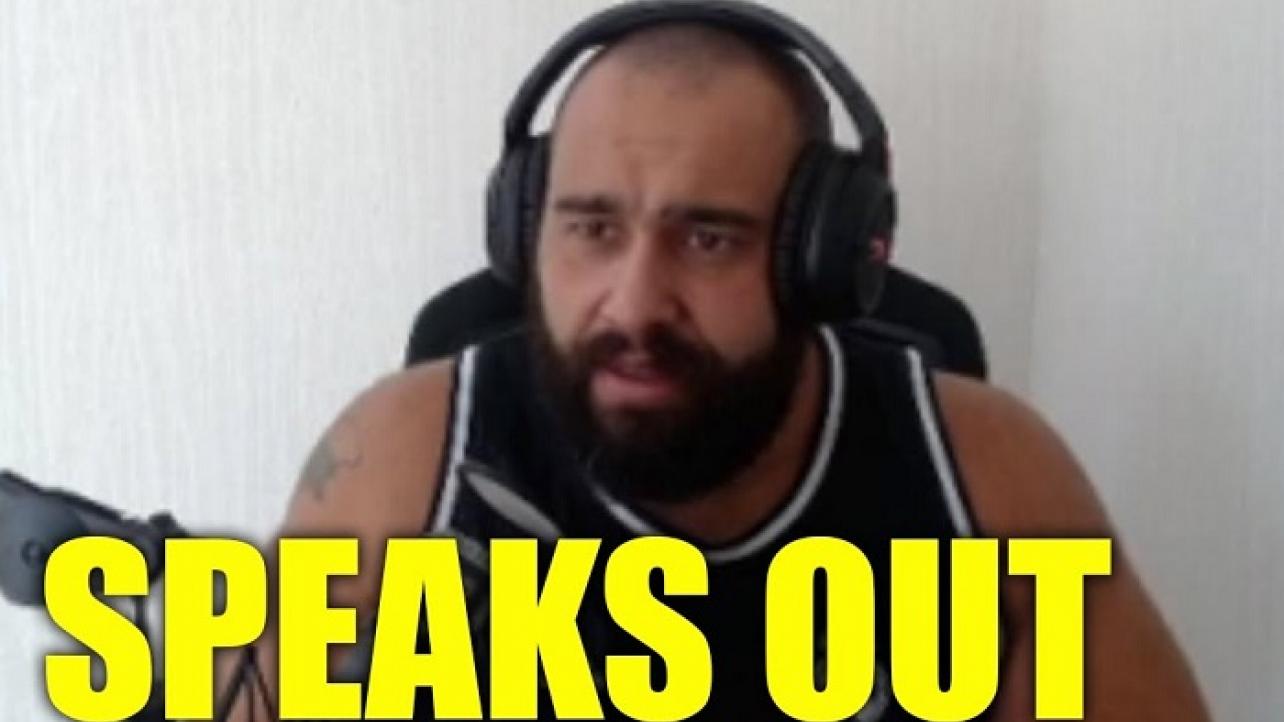 Rusev Comments On Hana Kimura’s Suicide & Cyber-Bullying On Social Media: “This Has Got To Stop”

Former WWE superstar Miroslav Barnyashev (f.k.a. Rusev) addressed the tragic passing of STARDOM wrestler Hana Kimura on a recent stream of his gaming Twitch channel. The Bulgarian Brute also used the platform to comment on cyber-bullying as a whole, stating that some people take things “really really bad.” He even recalls himself and his wife Lana having to deal with their own share of trolls.

I was thinking today about, you know, that young lady that passed away in Japan. Cyber-bullying, man, and that’s what I’m telling you. You know, social media is great. I love social media. Don’t get me wrong. But this has got to stop because nobody likes to be bullied. It doesn’t matter how famous you are or how un-famous you are. I can show you all my Tweets and all my Instagram [posts] for me or [Lana’s]. It’s so much hate. You got to understand, what we do is not real. We are playing characters. None of these guys are good guys or bad guys. This is all characters and a lot of people get so caught up in this. They actually take their frustration of storylines and go hit these people on social media and some people take a really, really bad. I can tell you that and it’s not good, man. This shit has got to stop because obviously it’s not a game. It’s not a game. This is [a] life and death situation, obviously.

So if you all see somebody cyber-bullying, if anybody hears, you have to stand up to it. You can not do the same, you can not fall into this trap. There is absolutely no excuse for that. That’s why none of this shit will be tolerated on this channel. It’s not just about me. If somebody is negative toward somebody else, they have got to go because there is no place for drama or for stuff like this, which is really [a] serious thing. There is no place for it, absolutely. Not now, not ever.

Check out his full comments here. (H/T and transcribed by Fightful)

Rusev Comments On Hana Kimura’s Suicide & Cyber-Bullying On Social Media: “This Has Got To Stop”