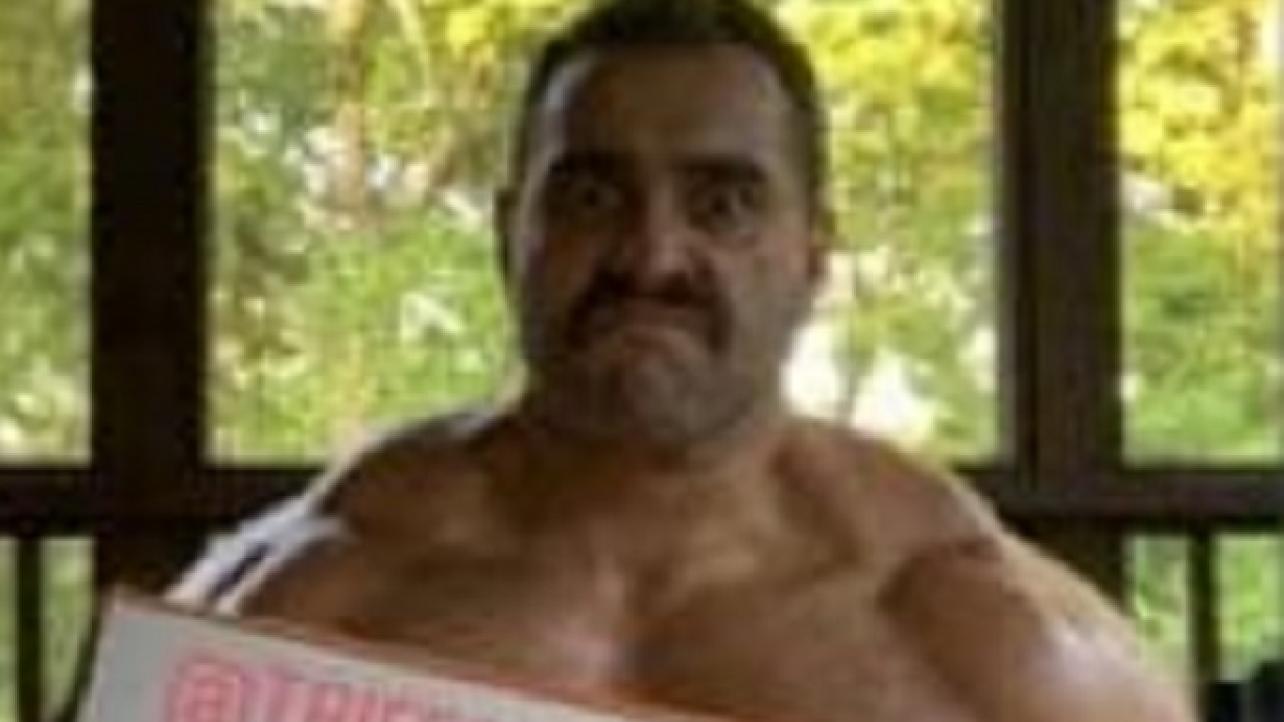 As noted, Rusev requested and received time off from WWE. During his time off from the company, Rusev has stayed active on social media.

The WWE Superstar has not been seen since the 50-man Royal Rumble in Saudi Arabia.

On his official Instagram page, Rusev showed off some photos of his new look — which includes a new haircut and a mustache — to promote the Trifecta System.

Check out the photos below.

Why did he change his look? Why is he showing it off now? Why is he STILL not on #RAW or #SDLive …