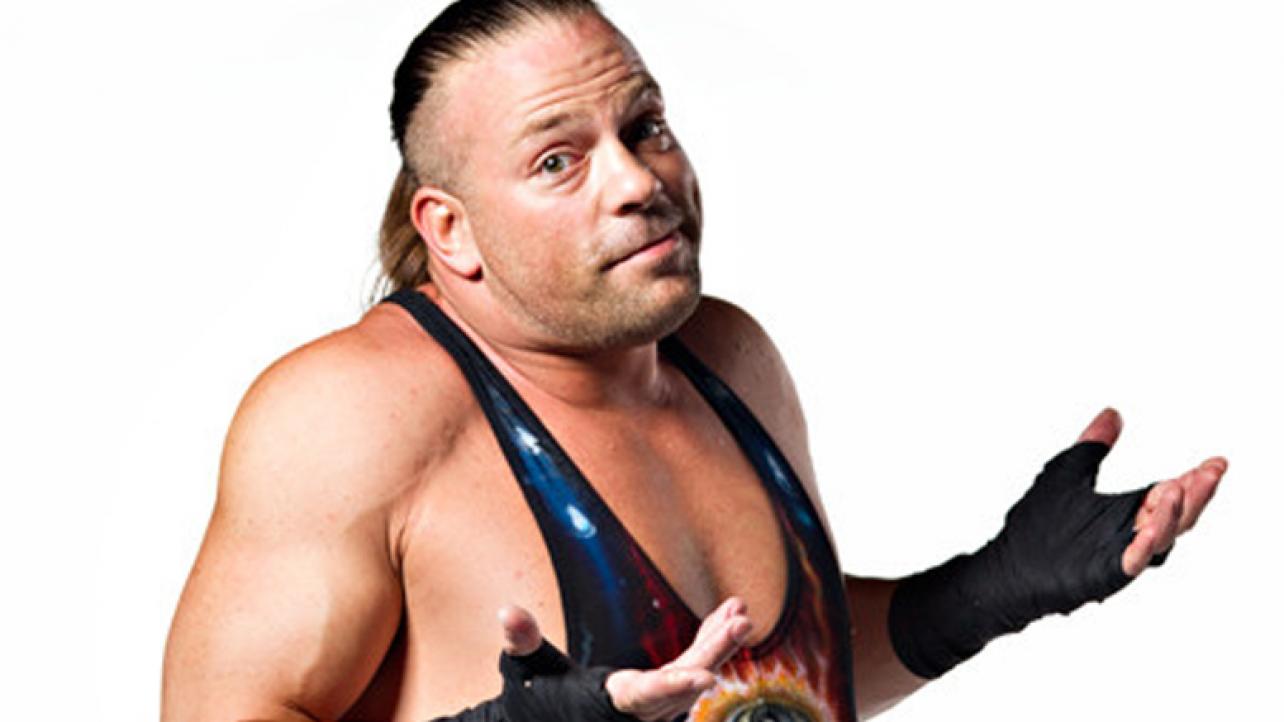 RVD Looks Back On His First Encounter With Vince McMahon, Talks Riddle Comparisons

Former WWE champion and ECW legend Rob Van Dam was a recent guest on the Dropkick Podcast to discuss a number of different topics, including what he thinks of being compared to current U.S. champion Matt Riddle, and detailing his first ever meeting with WWE chairman Vince McMahon. Highlights from the interview can be found below.

On being compared to Riddle:

“I get a lot of people on social media saying that he’s [Riddle] a new version or that they’re trying to make him like me. You know, when I was there [WWE], they didn’t understand me. Paul [Heyman] is the only guy I think that ever really understood me and had my best interest at heart out of everybody, Vince [McMahon], bookers, whatever. When I first got there, they thought that my laid-back attitude didn’t go — that it took away from my wrestling. I don’t know if you felt that way but just like you said about Matt Riddle, they felt like that about me and so they were trying to change me and I was resisting it because I was stubborn, and I was resisting it because I didn’t wanna change and I thought that I had everything, whatever but I remember one time — and first thing, they wanted me to get rid of my airbrush outfits. So they wanted WWE to make me outfits that would be made of the material, I guess like Kurt Angle’s or whatever, and they made it and you can see a few pictures of it because it’s black, it has a red dragon. It’s so basic but it was black and it had a few patches on it. Maybe a yin yang here, ‘RVD’ here, dragon here and I wore that for a short time and then I just went back to my airbrush outfits and started wearing that on the non-televised [shows] because the airbrush outfits wear out”.

On his first ever meeting with Vince McMahon:

“Me and Sabu got pulled into a room with Vince McMahon, first time. I mean I’ve been there for however many weeks, never talked to the guy except shaking his hand, hello and this is where I hear him saying, ‘Well of course I planned on you staying here. I never would’ve put you on my television. I see you as being a babyface long term, an aggressive babyface’ and I was just like what? It was so alien to me that I couldn’t even accept that because I felt like I was there as a soldier, fighting for my team and so that wasn’t what I was ready to hear and we walked. That’s what happened”.

RVD Looks Back On His First Encounter With Vince McMahon, Talks Riddle Comparisons