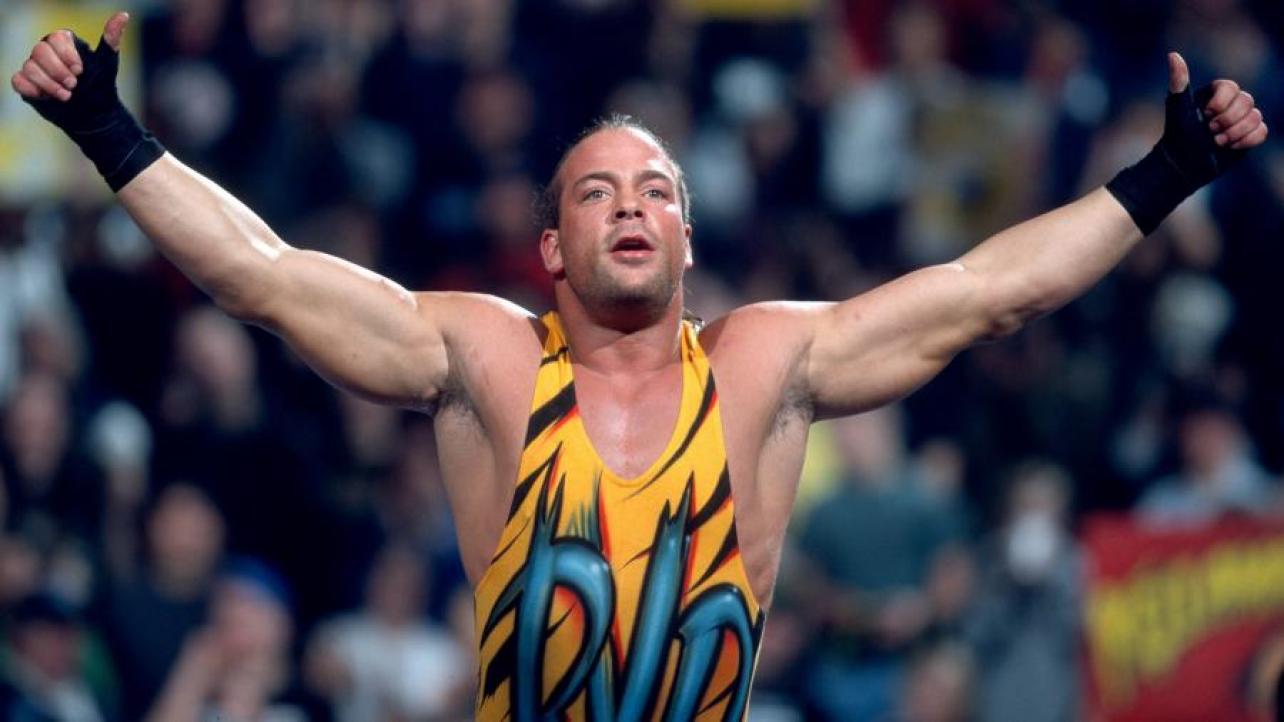 – Former WWE Superstar Rob Van Dam recently spoke with Sports Illustrated for an interview. During the discussion, RVD spoke about not being invited to last Monday night’s RAW 25 special and how he prefers his wrestling schedule and lifestyle outside of WWE.

– For those who haven’t seen or heard it yet, Seth Rollins debuted new WWE entrance music over the weekend. Featured below is a fan video from Saturday’s house show where he first introduced the new music.