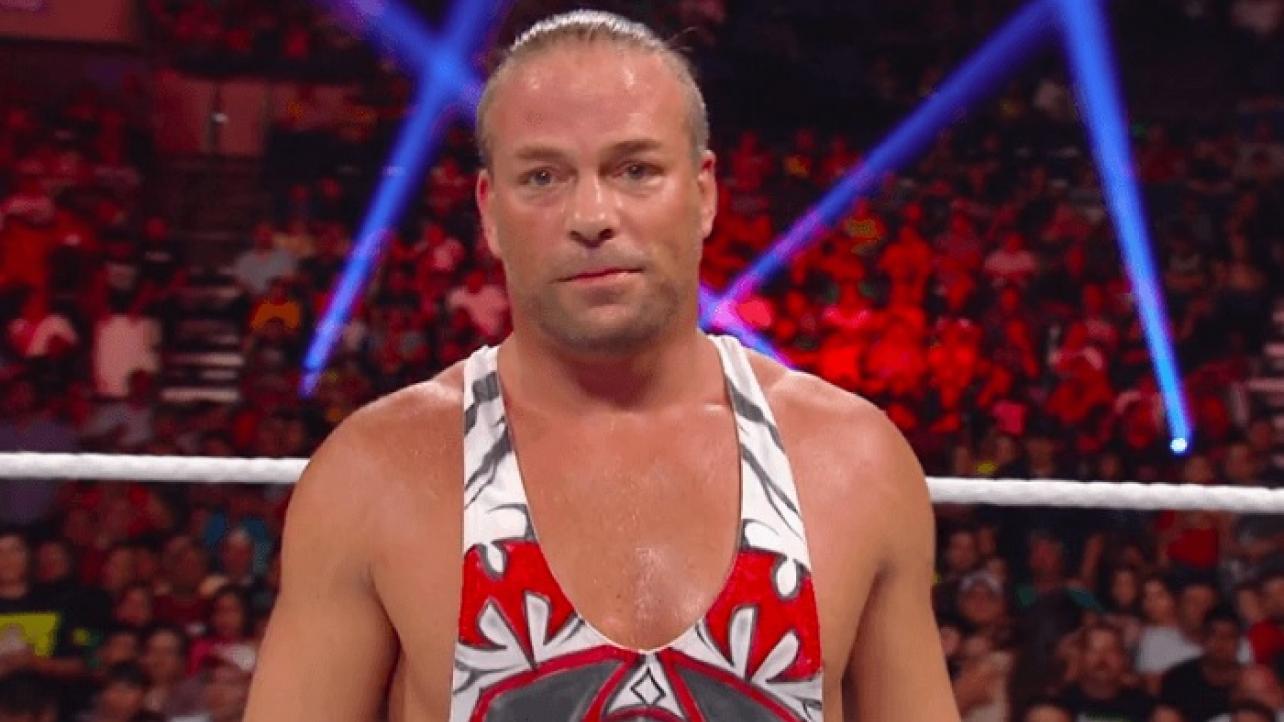 “Being inducted into the Hall of Fame probably means more than being a world champion because there are probably a lot of world champions that will never be in the hall of fame,”

“Mr. Monday Night” continued to talk about the WWE Hall of Fame, and revealed a compliment he received from Vince McMahon. Rob gave a peak into his conversation with the WWE Chairman, stating:

“To have Vince McMahon stand up during the induction ceremony and tell me that I changed the style of the business was probably the highest compliment I could imagine.”

What is your favorite Rob Van Dam memory? Let us know in the comments section!