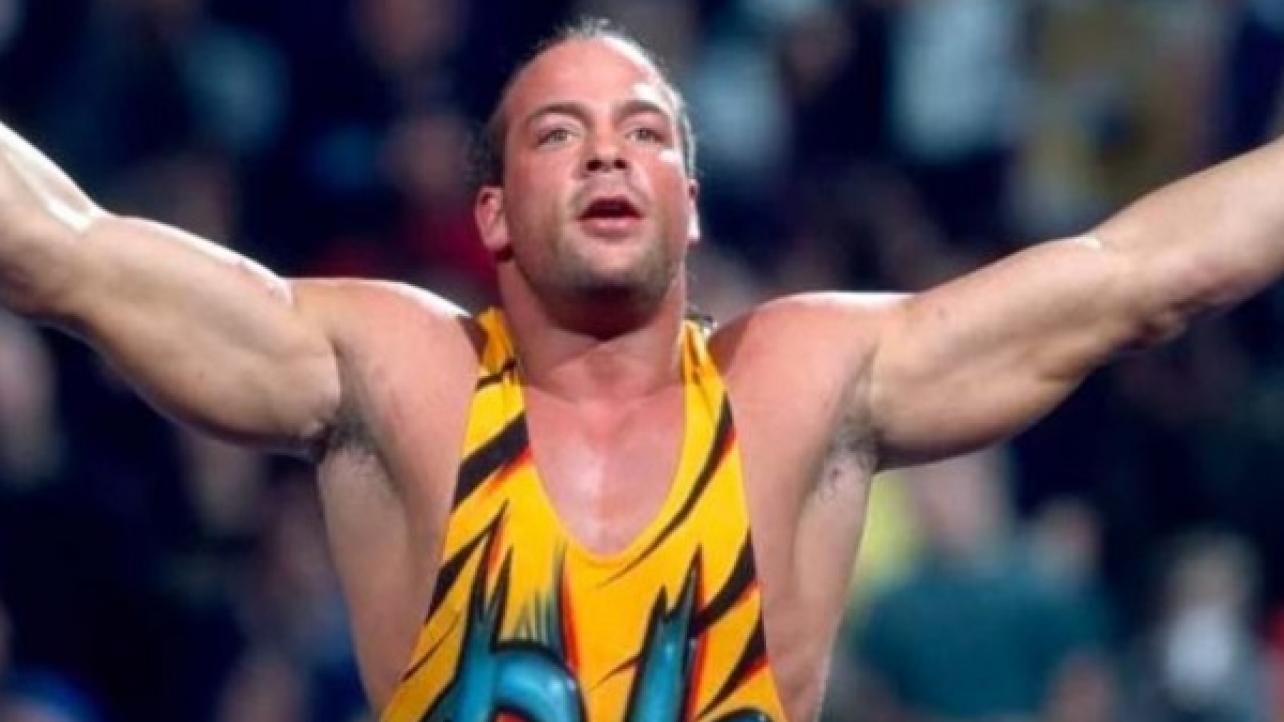 In addition to this week’s episode of Impact Wrestling airing on Pursuit and Twitch, the promotion will once again be holding a set of television tapings this evening at the 2300 Arena in Philadelphia, Pennsylvania.

Scheduled for tonight’s Impact Wrestling tapings are the following matches:

If anyone is attending tonight’s Impact Wrestling taping in Philadelphia, we are looking for spoiler reports to be published here at eWrestling.com. Contact us via Twitter @MattBoone1984.