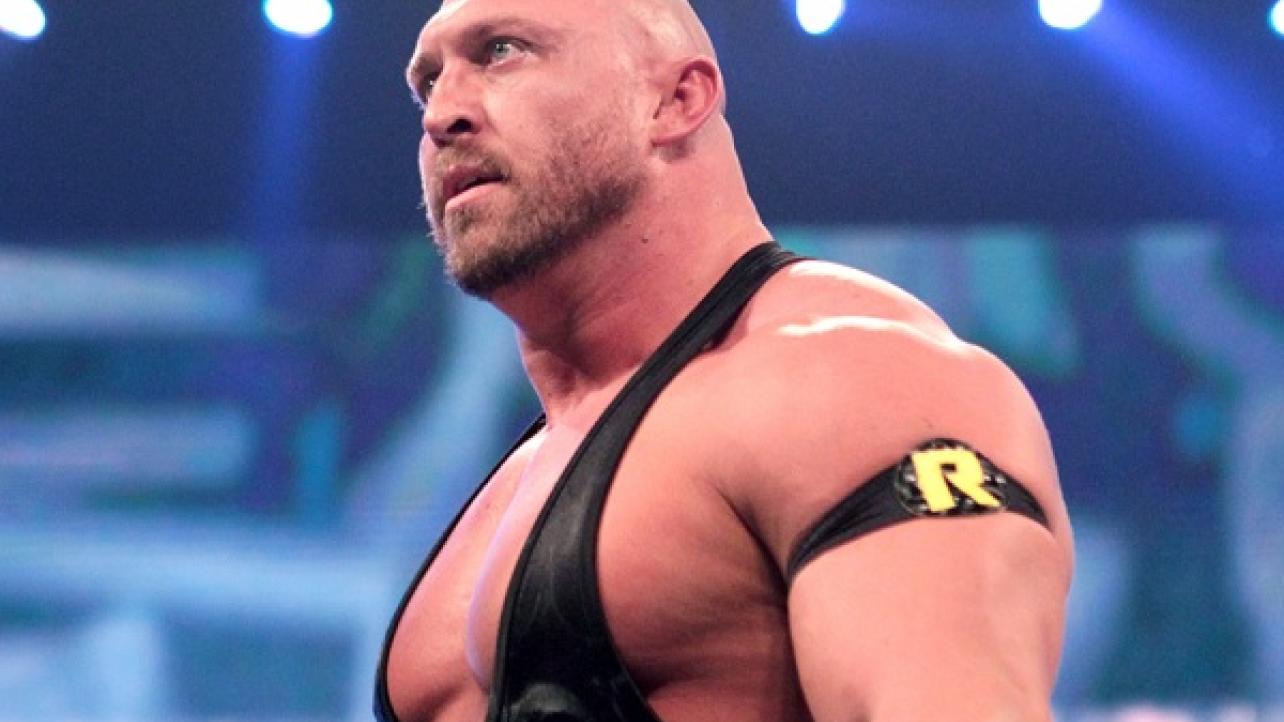 On the latest episode of his podcast, Conversation With The Big Guy, former WWE Superstar Ryback (The Big Guy) spoke about the differences in working for WWE compared to the independent scene, Lucha Underground returning for a fourth season and more. Below are some of the highlights of topics The Big Guy spoke about during the show.

On the differences between WWE and the independent wrestling scene: “WWE was far better as far as performing in front of more people, but independents are a lot of fun though. I will never lie about that stuff. Independents are great on different ones, but nothing is WWE since it’s the largest production.”

On the creative freedom a performer enjoys working the independent circuit: “You can have more fun on the independents because you are not as restricted. You can do whatever you want, so it’s more rewarding in that regard, but it is always more fun and I’ve done some independents where we would have 3 to 4,000 people on the shows where it is jam packed; those are f***ing incredible because it’s the amount of people, which typically in WWE you have more people at WWE shows, but you also have more restrictions, but you can still do character stuff, but even then you have to be careful about how much fun you have. The agents have to report everything. You don’t do your job like ripping up a kid’s sign, and then the kid cries; you are a bad guy, that is what you are supposed to do, and if they don’t report that, and then it comes back that Ryback tore the kid’s sign and the kid cried so they had to take him backstage. If it is not in the report, then they might get in trouble so they won’t want to risk it. It is s*it like that that you have to deal with on a daily basis, but on independents you can do whatever you want.”

On Lucha Underground returning for a fourth season: “I think it’s good. It is a different product, where they are more of a drama with wrestling on it. It is just a different product,. The more places there are for guys to get work then that is good. I am glad that they are doing a season 4, and allowing guys to work at other places. When I left WWE, they had reached out for doing a season and they wanted to do a contract where, essentially I couldn’t do anything for a year. You are done filming in 2-3 months and it’s bulls**t, I said no thanks. People think it is cool to say that you signed a contract, but you are really being dumb as f**k if you don’t look over the contract. Everything revolves around making money, but a lot of these businesses will do things that are not good for you, and you have to be smart enough. They prey on the price of how bad you want to be ‘famous’, but I’ve got news for you, doing it is not going to make you famous, on that level. It’s great and a different product and option, but you have to have a business sense with this stuff. It is good that they are being more fair on that aspect also, which is a good thing.”