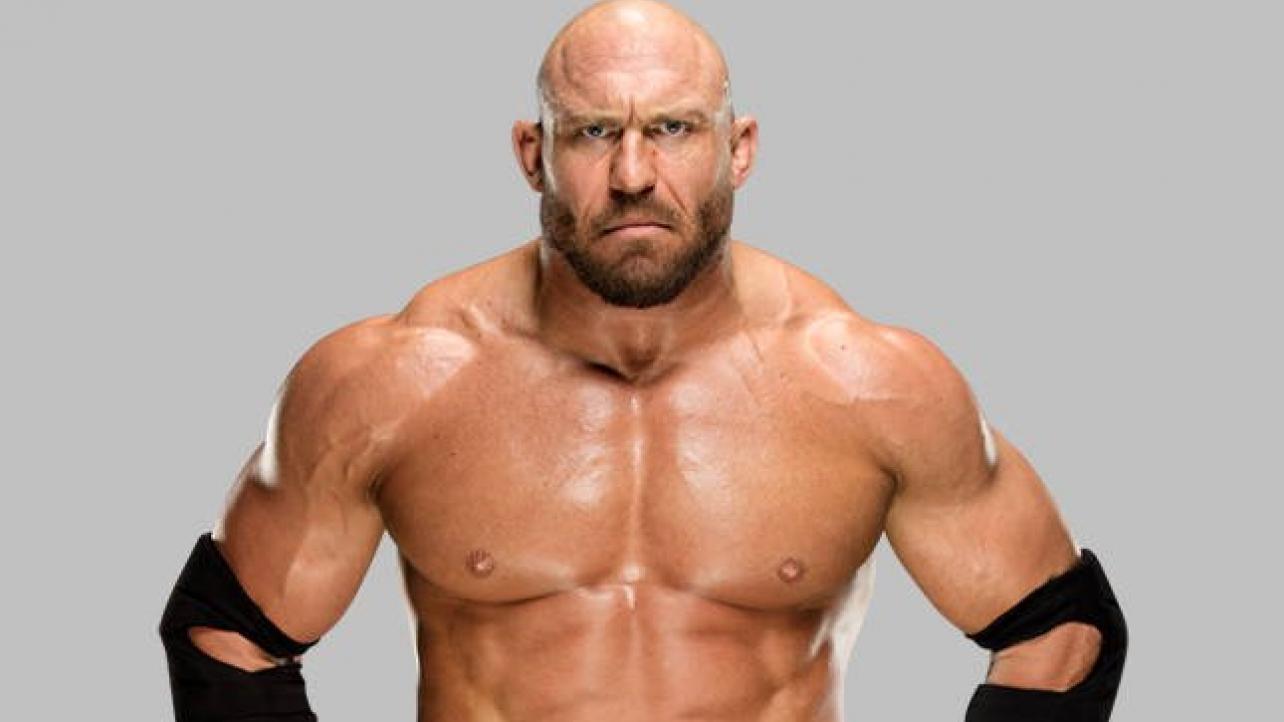 Former WWE Superstar Ryback (The Big Guy) offered high praise for The Miz during a recent episode of his Conversation With The Big Guy podcast.

According to Ryback, The Miz’s in-ring skills have finally caught up to his top-notch microphone skills, making him what The Big Guy considers to be one of the best overall WWE Superstars of all-time.

“I am personally very happy for Miz,” said Ryback. “I am going to go out and make a very bold statement. I think for knowing Miz, I believe he is one of the best natural wrestlers of all time. By that I mean that he has never done any performance enhancing drugs. I did them in my early 20’s. I haven’t done them in forever, but I think Miz is not the best at anything if that makes sense, but he is really consistent. He is great on the mic, but I wouldn’t even say he is the best on the microphone, but he is great at doing him.”

Ryback would go on to elaborate, explaining why “consistent” is the best word to describe “The Most Must-See WWE Superstar In History.”

“The best word to describe Miz is consistent,” said The Big Guy. “You know what you are going to get from The Miz. He has been doing it for a long time and I see that fans are finally appreciating him. He has always been great at people hating him, but now they are starting to like him. He has done really good for a long time. He has had some rough patches, but this is one of the things that I got into it with Triple H about; you can’t book me too bad, for too long because of the way that I look because it hurts. Miz isn’t a big guy, or a small guy, he is an in-between guy. He can get away with being booked bad for a while, but he has always been consistent. I admire that he is getting a reality TV show with him and his wife.”

Check out the complete episode of Ryback’s podcast at Podbay.fm.