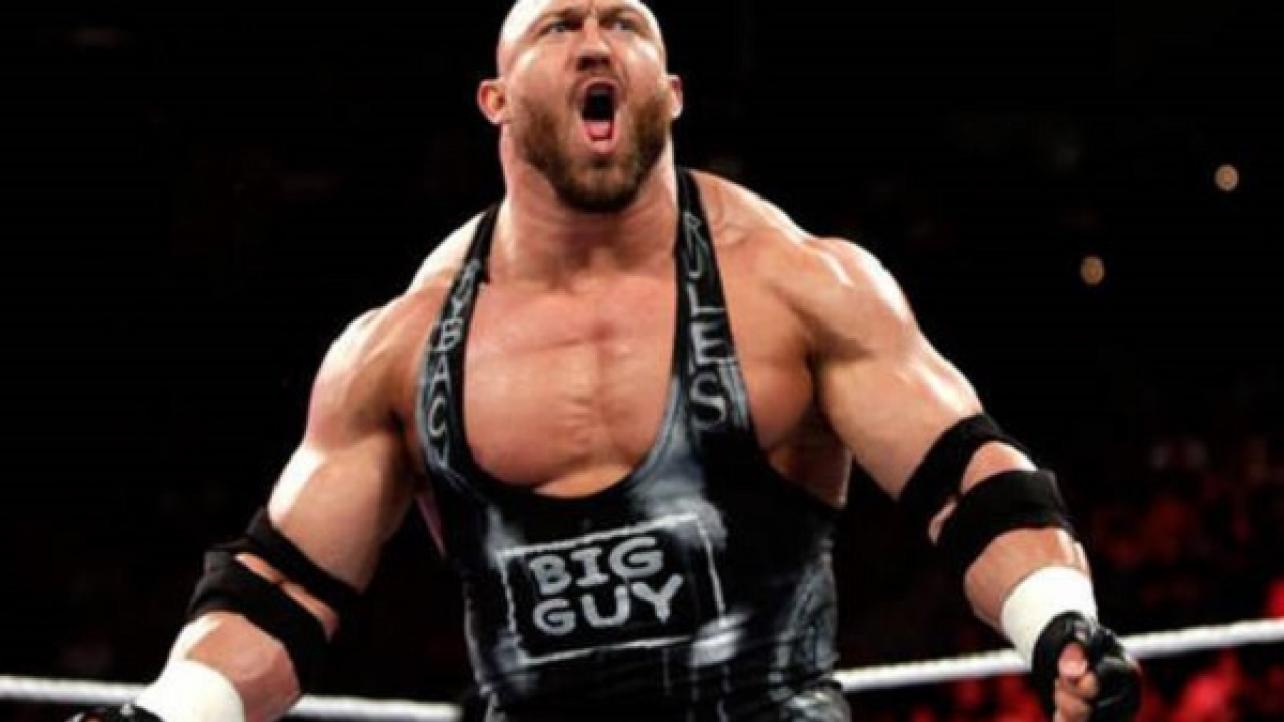 During a recent episode of his Conversation With The Big Guy podcast, former WWE Superstar Ryback (The Big Guy) recently spent some time talking about Kenny Omega landing at number one on this year’s Pro Wrestling Illustrated (PWI) Top 500 list, and why he feels that spot should always be reserved for a WWE Superstar.

“My opinion, and only my opinion is that they should always have a WWE guy at the top of their list. I say that because of the schedule,” said The Big Guy. “A guy like AJ Styles is going out there 4 nights a week, week after week, big time TV matches and pay per view matches, which is an entire different ballgame than anything else. Not to discredit anyone else but they are the most notable professional wrestling company in the world and the schedule, there is no other schedule like, so that has to be factored in, which it probably is to a certain degree, but again, all great names on the list, but if you take a group of 20 people they can have 20 different choices for who is number one, as I told you my reasons why I think it should be WWE guys at the top of the list because of the schedule and the demands.”

The former ‘Ryback’ continued, “But again, I don’t know all the factors that go into it, but congratulations to Kenny Omega. I have never met him I don’t believe, but everyone that I know has known him and says nothing but good things to say about him. He has had many good matches, so you can’t argue in that standpoint, but I just think that from the schedule standpoint WWE guys have it a little bit harder.”

Check out the complete episode of Conversation With The Big Guy at Stitcher.com.