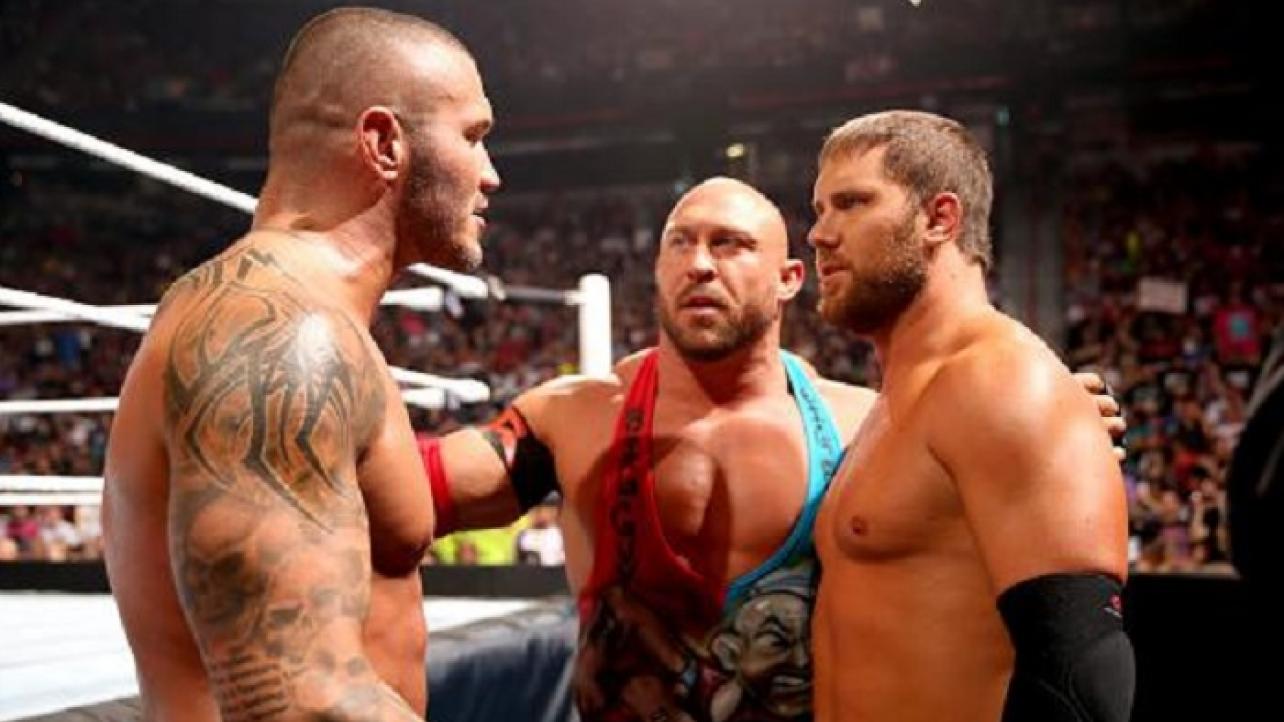 On the latest edition of his podcast, Conversations with the Big Guy, former WWE Superstar Ryback spoke about his opinion that WWE is not properly utilizing Ali, reveals advice that Randy Orton gave to younger talent in the company and more.

On WWE not liking how smart Ali is: “Ali, has he been on TV this year? He speaks out openly on things. He’s an intelligent guy. I feel like a guy like that doesn’t fit into the system. He seems very intelligent. They don’t like that, usually. He is educated on the way things go and he sees things for the way they are.”

On advice that Randy Orton gave to younger WWE talent: “I think it was lost at some point in this newer generation. The difference is when you are working in NXT and then you start doing five nights a week. At some point, you try to work that style (high spots) constantly. Then, in a matter of weeks, you will see guys adjust quickly. Then, they learn how to work because they are forced to. They realize that spot they are in, and the money they are making, they won’t be able to sustain that and the smart ones will figure it out. Randy is just doing nothing but helping those guys out giving golden advice. It’s not the stuff that they are doing. It’s the throwing away of the registering and the selling and lack of mannerism and character and storytelling in the ring. If you don’t throw away all the other parts of wrestling that is what makes wrestling, and then you still do your stuff in the right places, you will be an even bigger star.”

Check out the complete episode of Conversations with the Big Guy at Stitcher.com. H/T to WrestlingNews.co.