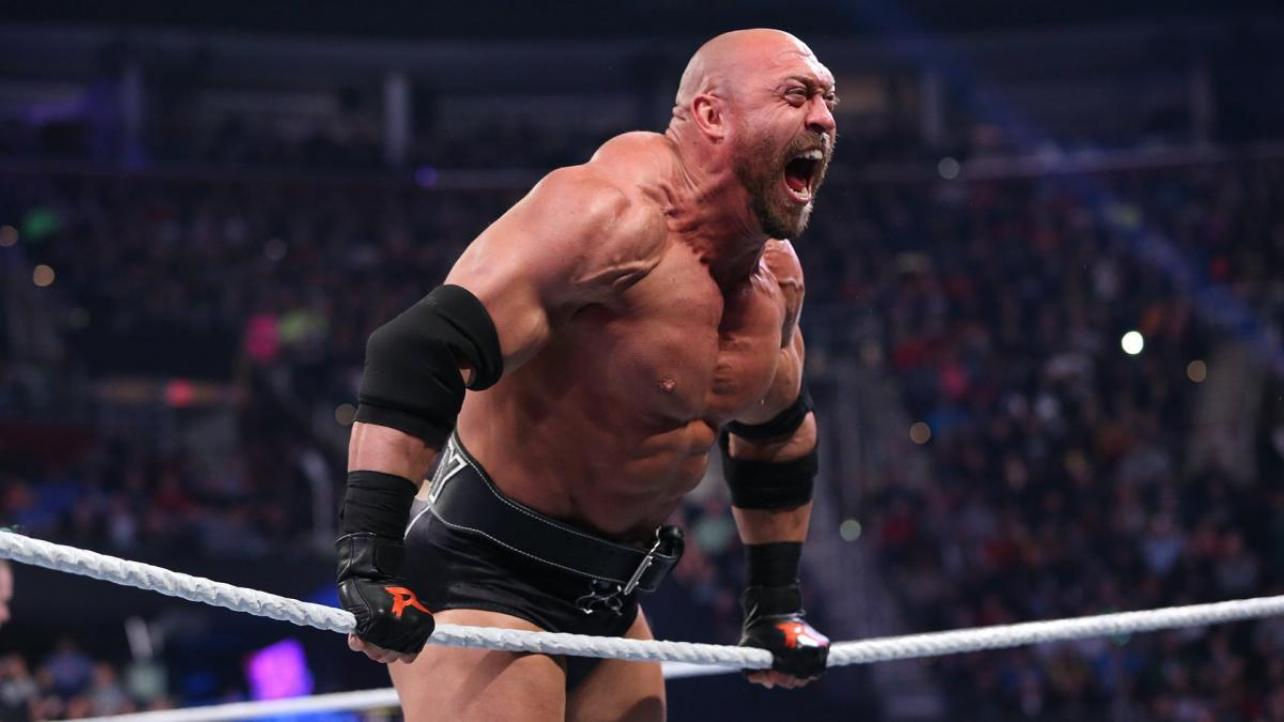 The Big Guy thinks highly of The Heartbreak Kid.

Ryback was asked for his thoughts on Shawn Michaels on the latest installment of his official podcast, The Ryback Show, where he was very complimentary towards the WWE Hall of Fame legend.

“Shawn has always been really good with me. Shawn gave me great advice when I was Skip Sheffield in Nexus. In NXT before Nexus, start wrestling like a power wrestler if I wanted to be a draw and make money. Everything that I did was great, but I was doing some gimmicky Skip Sheffield stuff. Vince had already had the talk with me about transitioning away from Skip Sheffield. Shawn came over and talked to me, and that really resonated with how he explained it to me.

He literally said, ‘Do you want to be another guy on the roster, or do you want to be the only guy that can do what you can do?’ I looked at it and I said, ‘I get it.’ Batista was gone. Lashley was gone. They didn’t have a killer powerhouse on the roster. That was the first time I looked at it a little differently. I said, ‘Wow, I completely get this.’ That’s where I made the shift and started getting really, really aggressive.

Obviously, I got injured, but I kept that when I came back as Ryback. I’ve wrestled like that before, but I understood what I needed to do to get over, and he helped me with that. He was very complimentary to me throughout my career when I would see him. Even though he wasn’t up there a lot, and when he was, he was very complimentary. That to me means a lot because he didn’t have to be. He gave me the advice when I wasn’t doing what I needed to do, so I knew he wasn’t going to bullsh*t me on that. I think, too, that he wasn’t an active wrestler on the roster. I’m not competing with him in any way. He could just tell you what he thinks.”