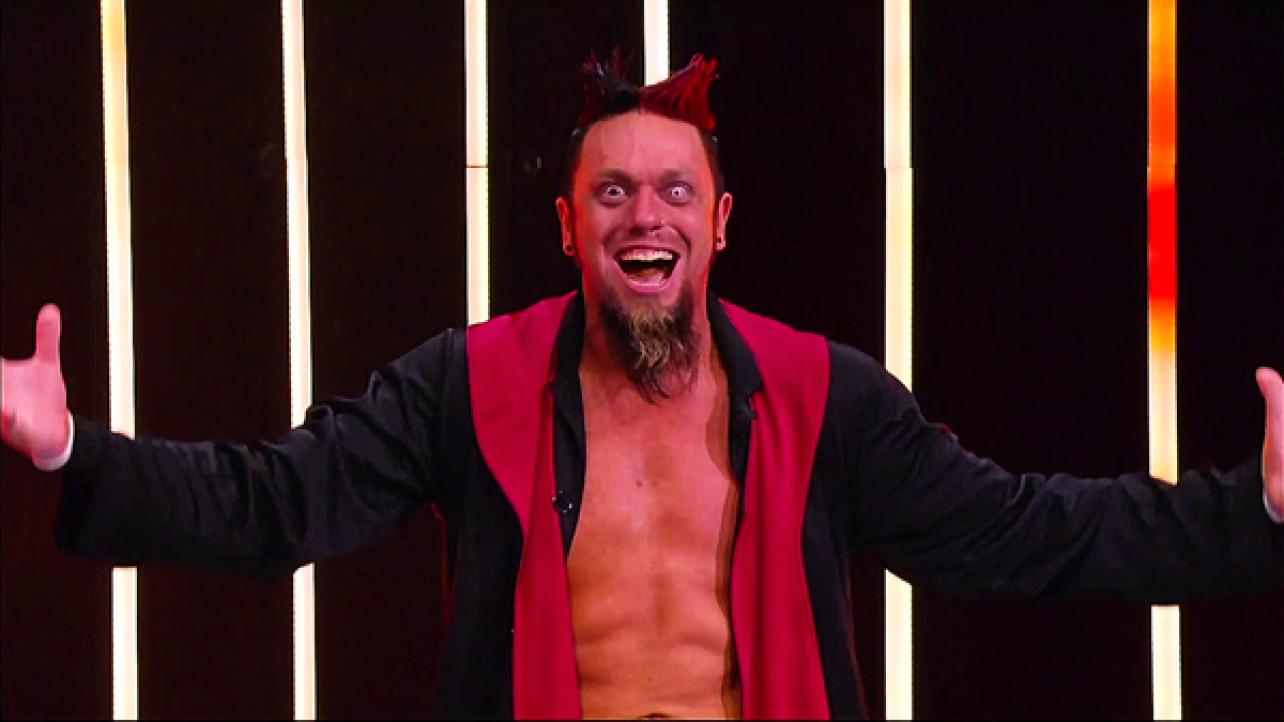 “Matt and I have always had a long-standing relationship through the independents and we built our relationship on Twitter along just by going back and forth a little bit while he was still contracted to WWE. Just small conversations that had grown and transpired once he had left WWE and started taking independent bookings, there was an opportunity there for him to come to Colorado. There was a promoter that was looking to bring him in and because of how hot I had been… I had done everything I could do in that mid-line center of the United States and I was basically the hottest talent in and out of that center area. We ended up wrestling each other in a Ladder match on the independent circuit years ago and it was a well-received match, sold out with 600 strong. He and I have always been close since then both as friends and on a talent level as well. Once “Free the Delete” became his bran child and he started to plan and write out where he saw that going, there was a spot for a character. He basically wrote me in for that. It had to do with the Seven Deities and kind of religious. He had the Lake of Reincarnation and was doing the stuff with [Bray] Wyatt toward the end of his WWE tenure. All of these elements and then my introduction to this dark character that I started doing on the independents caught his attention. Then I went out to North Carolina and we worked on the series.“

Ryzin continued to talk about the veteran AEW star, teasing a future interaction between himself and Hardy on AEW TV in the process. Ryzin stated:

“There have been little teases for those that focus on everything AEW and those that really pay attention to BTE, things like that. There was a moment when he was Broken that I had approached him in the hallway on an episode of BTE where he was thinking of Sammy Guevara and he strangled me. A few weeks later, he actually used Maxel as a voodoo doll and was messing up my body. I was kind of demanding my essence back and that was what happened at the end of “Free the Delete” because he had taken that from me. There have been little droplets throughout and with Dark and everything, I did compete against the H.F.O. on an episode of Dark, though there wasn’t much action. I was isolated outside of the ring. There is definitely unfinished business between Matt and I. He knows it and I know it and I think it is just a matter of time before that crosses over into AEW.”