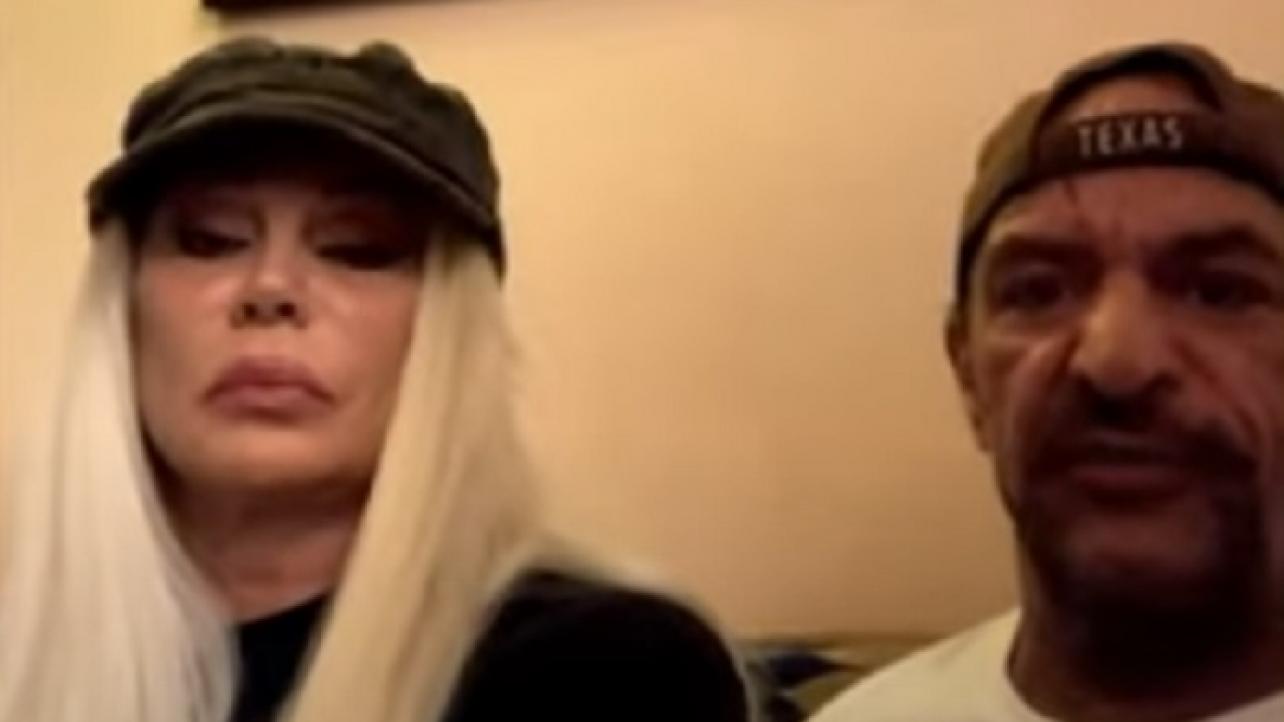 One of the founding fathers of extreme wrestling, Sabu, recently appeared as a guest on the Xtreme Memories show for an in-depth interview covering all things pro wrestling.

During his appearance on the popular program, the ECW legend spoke about never going to WWE during his prime, his Death Match against Atsushi Onita that never took place and more.

On never going to WWE in his prime: “Well my uncle said to me, if you’re not going to be proud of yourself, don’t do it. I knew I wouldn’t have been proud of myself. They wanted the Iron Sheik to be my uncle. They wanted me to change my look a little bit to make it their look. I would have been a totally different character. I would have made a lot of money maybe but I wasn’t looking for money at the time.”

On his originally scheduled Death Match against Atsushi Onita that was ultimately cancelled: “I’m sure we would have had a stellar match. Me and Onita had good chemistry together and I was begging for a match like that.”