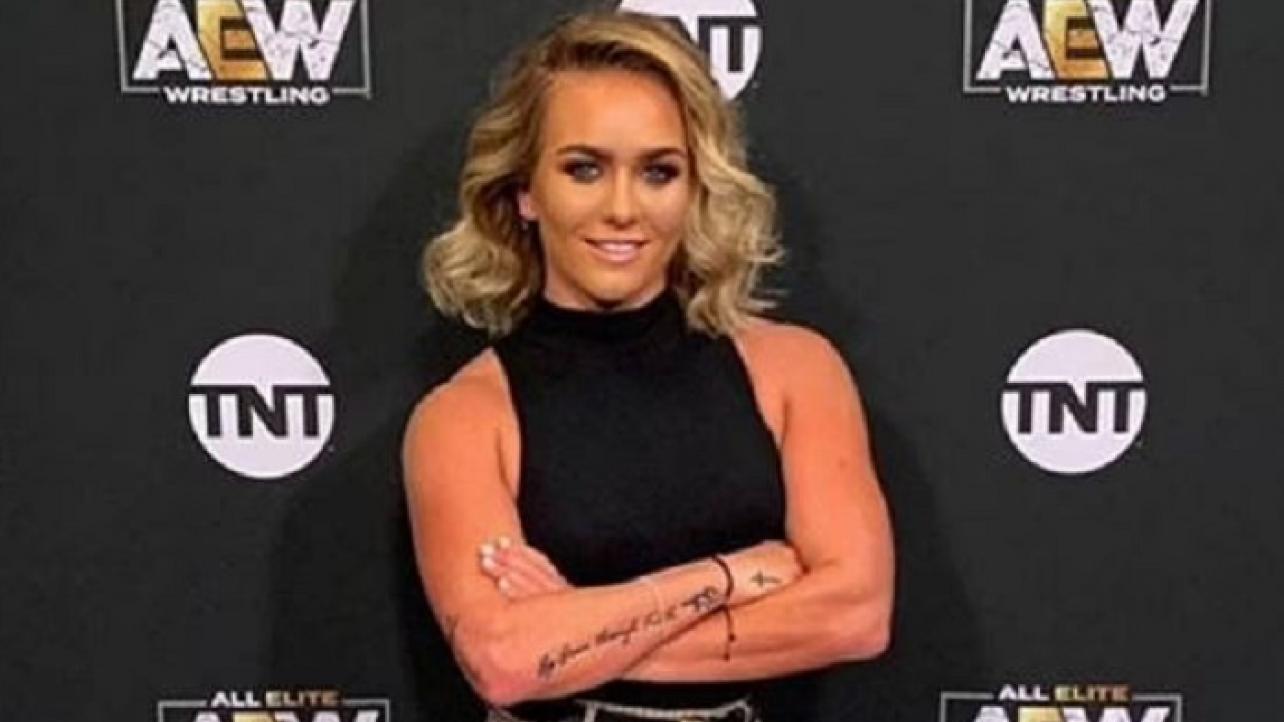 Sadie Gibbs is calling it a career in the pro wrestling business.

The women’s wrestling veteran took to social media to announce her retirement and to inform her fans to continue logging onto her official website at SadieGibbs.com to keep up with her future endeavors.

Gibbs debuted in the pro wrestling scene in the United Kingdom in 2017 before ultimately signing a contract with All Elite Wrestling in March of 2019, debuting with the promotion in the Casino Battle Royale pre-show match at their AEW All Out 2019 pay-per-view.

She would reportedly be released from the company in August of 2020 due to the global pandemic making it virtually impossible for international talent to travel to the United States.

Featured below is the official retirement announcement that Sadie Gibbs posted on her official Instagram page this week.

Hope you can watch this & minute showreel!

Of all my best moments and show your love and support in the comments below. Letting go is never easy but it’s necessary.

It’s been a really confusing year and half for me, but I’ve always been good at following my instinct and letting go AND HAVING NOTHING BUT GRACE IN THE PATH AHEAD OF ME.

I’ve decided in order for me to excel in my new endeavours, coaching speaking teaching BEING THE LEADER which I’ve always been.

I have to let go! And set my intentions on what it is I want from my life and where I see long term sustainable fulfilment.

And those doors are opening and it’s about time I conserved all my energy and focus on this new chapter.

I love all you guys ! Not just for supporting me as a wrestler but me as a person! As someone who despite what everyone expects I follow my gut my Instinct and I do it with grace! Everything we do isn’t forever it’s a stepping stone a chance to evolve and grow through.

My vision is BIG.! Starting with short films (action movie scene) and a lot of my plans are centred around MY UNDEFINABLE BRAND!

My next BIG BIG GOAL,is to have a self development book out. REMAIN UNDEFINABLE and so many micros goals along this new chapter, teach! Speak! And inspire/impact as many individuals lives as I can with the UNDEFINABLE MENTALITY!

Thank you to all my MEMBERS OF TEAM UNDEFINABLE!

Fans who became clients and now friends [folded hands emoji] grateful for each and everyone of you making #UNDEFINABLELIVING what it is today! A remarkable undefinable community #TEAMUNDEFINABLE GOES ONN!!! [shooting star emoji] [star emoji] @undefinablefitness