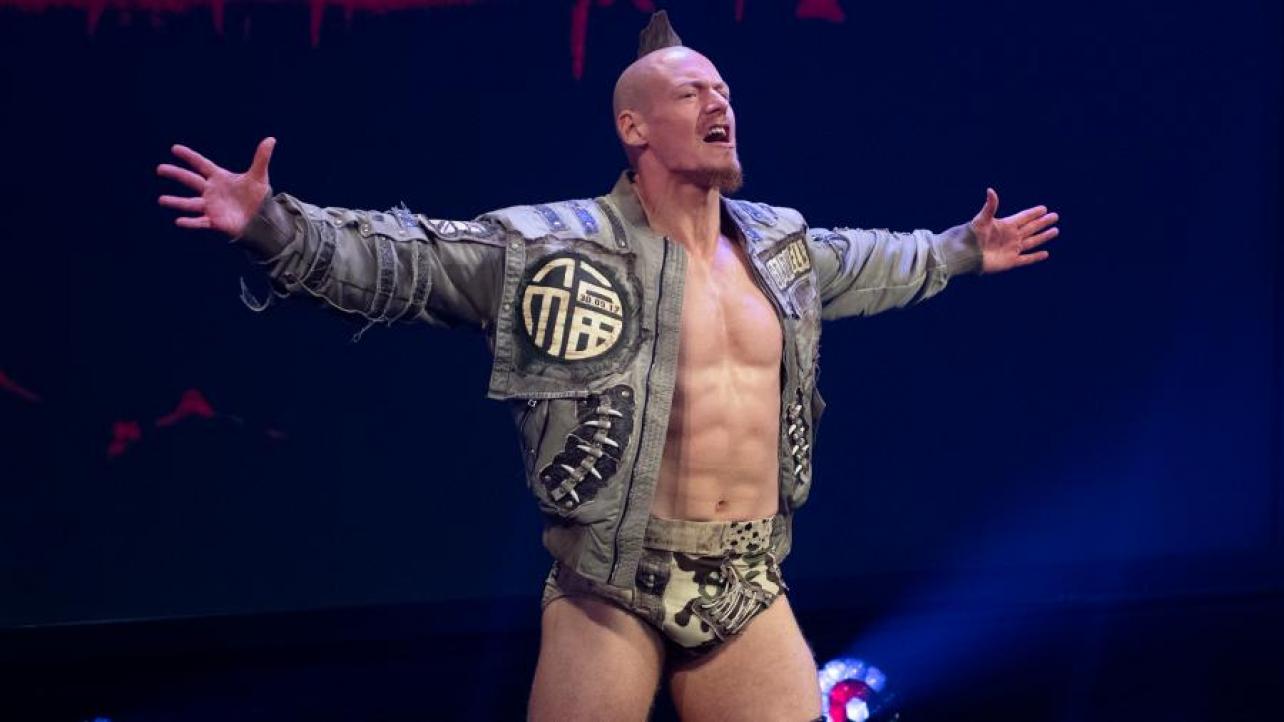 Sam Gradwell Talks Offer From William Regal: “It Was A Dream Come True”

During his recent interview with Give Me Sport, NXT UK Superstar Sam Gradwell discussed a number of topics. While talking to the site, Gradwell spoke about his journey to NXT, receiving his contract offer from William Regal, and his big win over Dave Mastiff. You can see the highlights of the interview below.

On picking up a huge win over “Bomber” Dave Mastiff:

“It’s the biggest win of my NXT UK career so far and I believe it will be nothing but wins going forward. NXT UK especially over the last year, we’ve really picked up our identity. Our backing track has been flesh on flesh, hard-hitting, in-your-face action and that’s where I’m most at home. I’m comfortable trash-talking, I love getting in an opponent’s head and in the coming weeks you’re going to see more of that.”

Says he started training to wrestle at a young age:

“I was 17 when I first started wrestling training. I found the Grand Pro Wrestling training school in Manchester and got the train from Blackpool to Manchester on a weekly basis. It was run by Johnnie Brannigan. It was the best thing I ever did. We would train for three hours on a Sunday and throughout that my imagination ran wild. As soon as you think you’ve learnt it all or you’ve learnt enough you soon realize that you’ve only just scratched the surface. From my first match, everything kind of snowballed from there. My first went into my second, into my third, into the fiftieth and hundredth.”

“It was a dream come true, anyone that gets that call and tells you differently has a problem with telling the truth. It’s hard to explain. Someone like William Regal, knowing he’s gone to bat for you – motivates you beyond what you thought you’re capable of. To get that call, it felt like it was the beginning. A culmination of a dream come true, the end of one part of my career and the beginning of another.”

Sam Gradwell Talks Offer From William Regal: “It Was A Dream Come True”