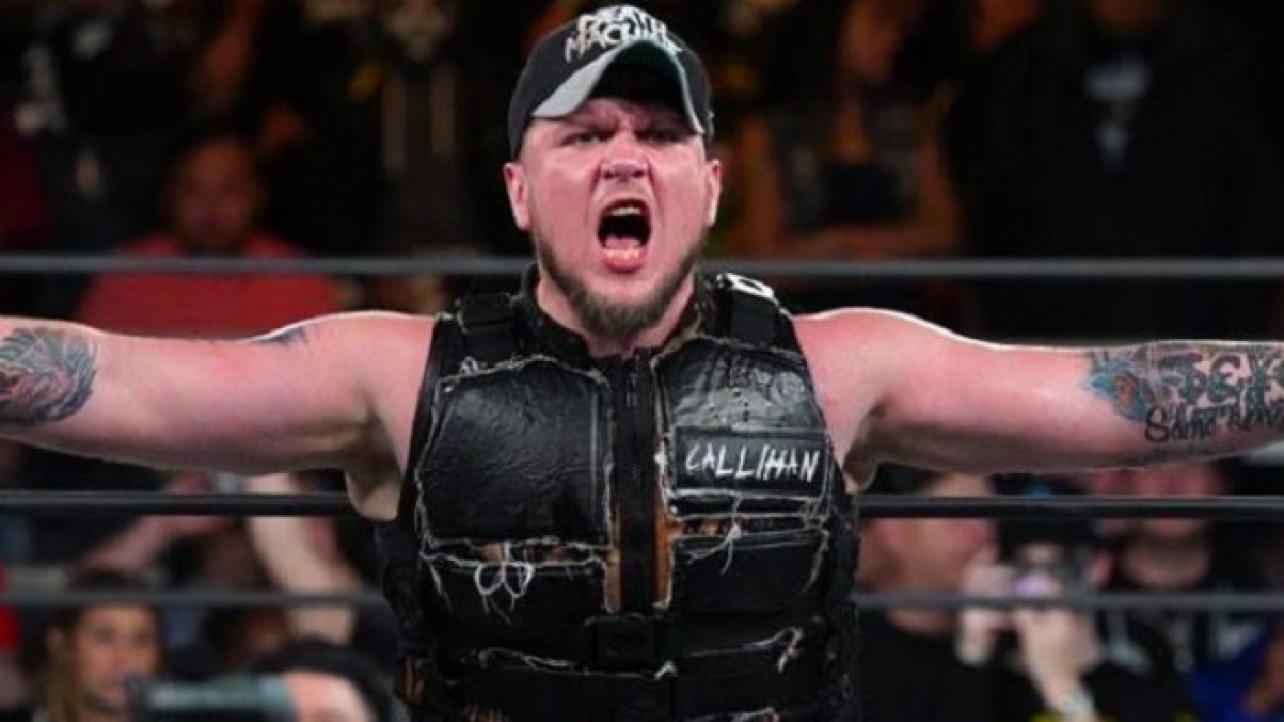 Sami Callihan recently spoke with SLAM! Wrestling for an in-depth interview, during which he explained why a rivalry between himself and Eric Young is something he guarantees would be big for IMPACT Wrestling.

Additionally, the former IMPACT World Heavyweight Champion discussed why he won’t bother even trying to run shows with his Wrestling Revolver promotion until he feels everything is 100-percent safe.

Featured below are some of the highlights of the new SLAM! Wrestling interview with Sami Callihan.

On being so confident a rivalry between himself and Eric Young would be big for IMPACT Wrestling: “There’s 100% money on me and Eric Young finally getting in the ring together. I am the guy that was originally supposed to be the leader of Sanity. I left that place and went to Impact Wrestling. He left Impact Wrestling, went to the other place, and became the leader of Sanity. We both use the piledriver as a finish. I think there is so much money in that feud and it’s just a matter of when the trigger is pulled that me and Eric can make major money together.”

On why he isn’t even considering running shows with his Wrestling Revolver promotion until it is 100-percent safe to do so: “There’s nothing better than being able to hold an entire arena of people in the palm of your hand, and being able to manipulate them and get them to react the exact way you want them to react with your story. That’s something that’s really missing in professional wrestling. But, we’re not running live events until it’s completely safe to do so. We don’t want to risk anyone’s health, not the wrestlers, and not the fans.”

Check out the complete Sami Callihan interview at SlamWrestling.net.