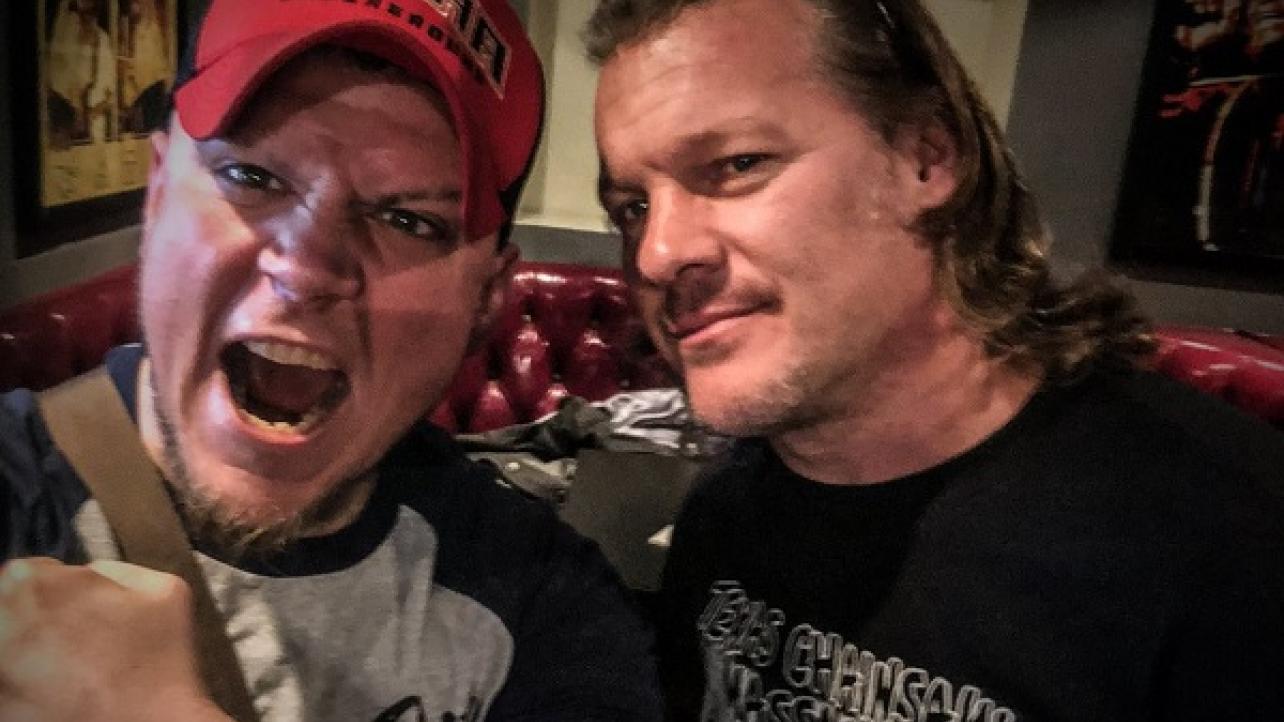 – On Sunday, Impact Wrestling released WWE and TNA Hall Of Famer Sting’s old TNA theme song on their official YouTube channel, which you can check out via the video embedded below. Sting debuted for the promotion in 2003 and worked for them until parting ways in 2014 to finally make his debut for WWE.

– Fresh off of the controversy of his baseball bat segment with Eddie Edwards on Impact Wrestling, Sami Callihan recorded a new podcast with Chris Jericho for a future airing of Talk Is Jericho this week. Callihan posted the following photo of the two from the recording session on his official Twitter page on Saturday evening.