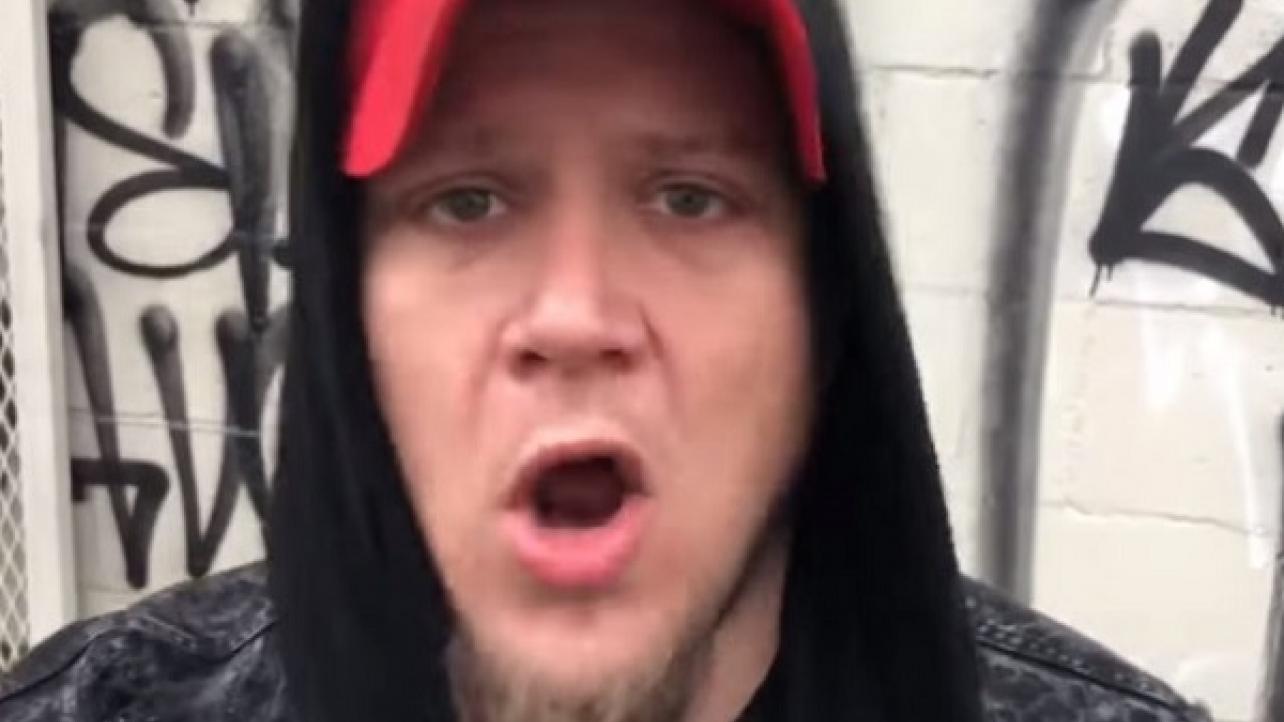 Sami Callihan Says He Became A “B*tch” In NXT, Calls Out Chris Jericho

Impact Wrestling Superstar Sami Callihan recently spoke with the folks from The Mirror for an interview. Featured below are some of the highlights.

On Chris Jericho: “Jericho, if you’re listening to this, I’m calling your ass out. Whenever you’re ready to do it, let’s f—— do this. Sami Callihan versus Jericho, one on one. I know I wanna see it, I know the people wanna see it, and I know you wanna see it. He’s one of the guys that I truly tried to base myself on when I was younger, but I’ve become a whole new animal now. He’s one of the last dream matches that I actually have as a professional wrestler.”

On his run in NXT: “I don’t hate on my time there, I just wasn’t who I am today. For lack of a better term, I became a b—-. I walked on eggshells, I became someone I wasn’t. I will never allow that to happen again.”

On if being a heel is tough on him personally: “It is, but I’ve started having fun with it at this point. At this point, I like pissing people off, I like getting under people’s skin. People are more worried about selling merchandise, more worried about not offending somebody that they neuter themselves and give away their magic trick of professional wrestling to anyone that wants to hear about it. I don’t wanna give away my magic trick. I don’t go to a David Copperfield show, and say ‘You know what? How in the hell did you make the Statue of Liberty disappear? Tell me!’ And then he says ‘No, I’m not gonna tell you’, ‘well you’re a d—head! How dare you not tell me how you did your trick?!’ Professional wrestling is the only thing in the world that’s like that. If I don’t apologize for hitting Eddie Edwards in the face with a baseball bat, I’m a d— because I want to keep some sort of mystique to my character.”

Check out the complete Sami Callihan interview at Mirror.co.uk.

Sami Callihan Says He Became A “B*tch” In NXT, Calls Out Chris Jericho