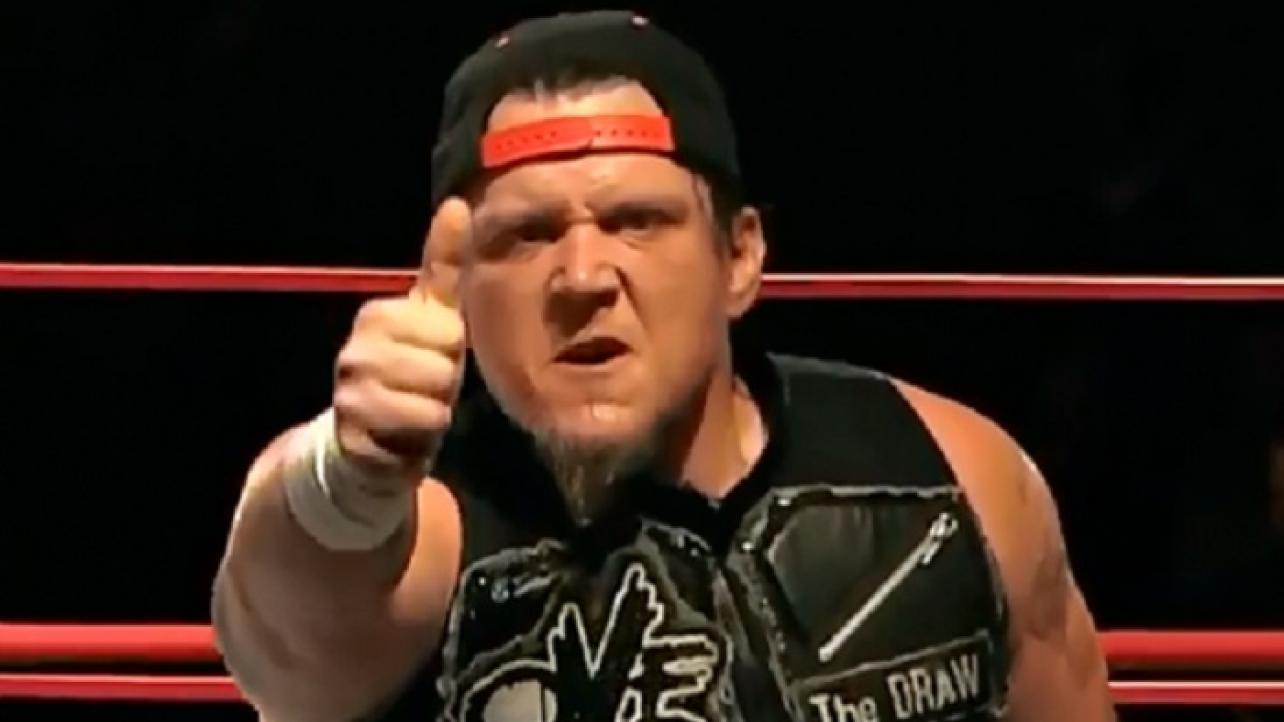 As noted, Sami Callihan is expected to be on the shelf until the spring of 2022 due to a bad ankle injury suffered at the IMPACT Victory Road pay-per-view.

IMPACT officials wrote the veteran performer off of television on this week’s show on AXS TV, explaining his injury as coming from an attack behind-the-scenes from W. Morrissey and Moose.

Meanwhile after undergoing surgery to repair the legitimate injury, Callihan took to social media to share a rough looking post-operation photo of his ankle.

Check out the photo in the tweet embedded below courtesy of the official Twitter feed of IMPACT Wrestling star Sami Callihan.

Your biggest mistake was leaving me alive.