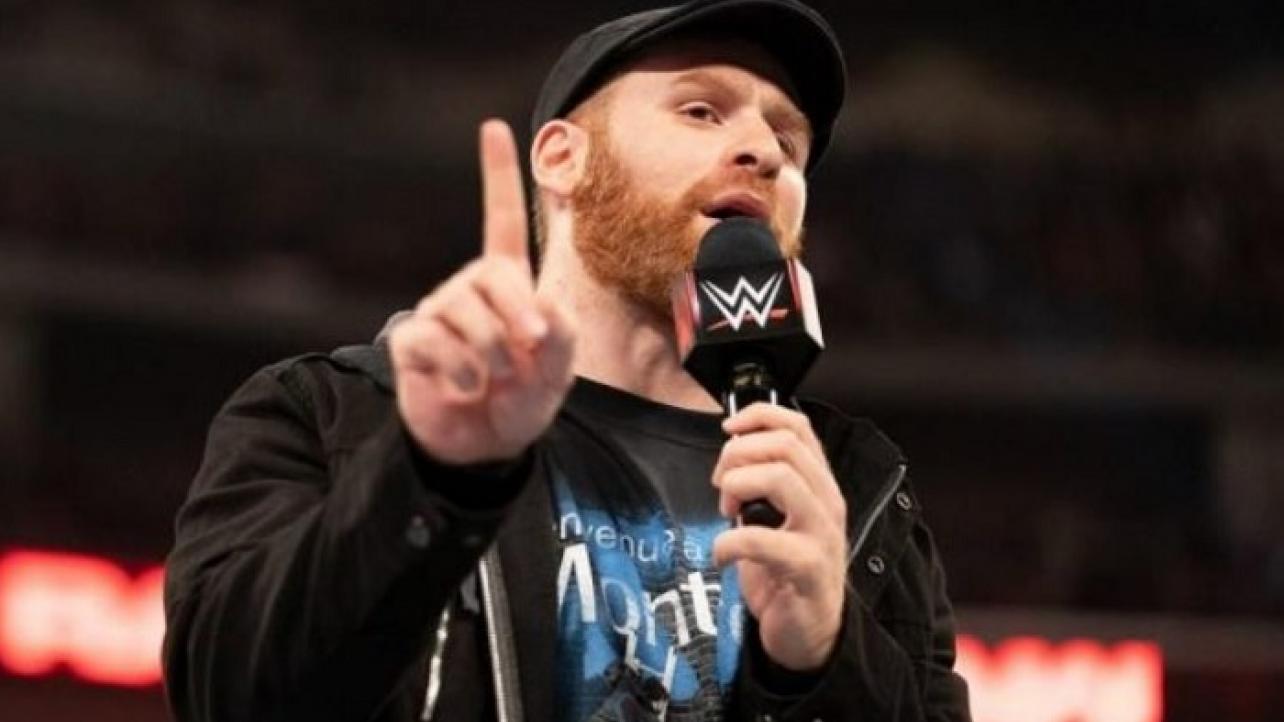 WWE superstar Sami Zayn released a lengthy and heartfelt statement on his Twitter earlier today where the former Intercontinental champion commented on the protests that have occurred across the world over the last several days in the name of George Floyd, who was murdered at the hands of a Minneapolis police officer. Check it out below.

Nothing happens in a vacuum.

It is alarming, to put it mildly, to see the militarization of police and increased brutality as people take to the streets demanding racial justice. And yes, in some instances protests have gotten violent. I know some are concerned about opportunists causing property damage, looting, and innocent people getting hurt (but are strangely apathetic when governments and multi-national corporations commit much larger scale theft, violence, and murder, but that’s another talk for another day).

Ask yourself, how did we get to this point? I promise the answers you’ll find are far more upsetting than anything you see on the news tonight.

Things need to change. People are being pushed to the brink on all fronts, when it comes to the racial, economic, social, and ecological injustices that have been carried out at a breakneck pace over the past decades, and they can’t take much more.

My only hope is that perhaps this chaos forces us, on an individual and a societal level, to really confront these issues and implement real changes going forward.

Much love to you all.

Zayn recently called out Forgotten Sons leader Jaxson Ryker, who praised President Donald Trump on Twitter for leading the nation during this time. The tweet led to a backlash from a great deal of the WWE locker room, but caught the eye of the President’s son, Donald Trump Jr, who thanked Ryker for his words.