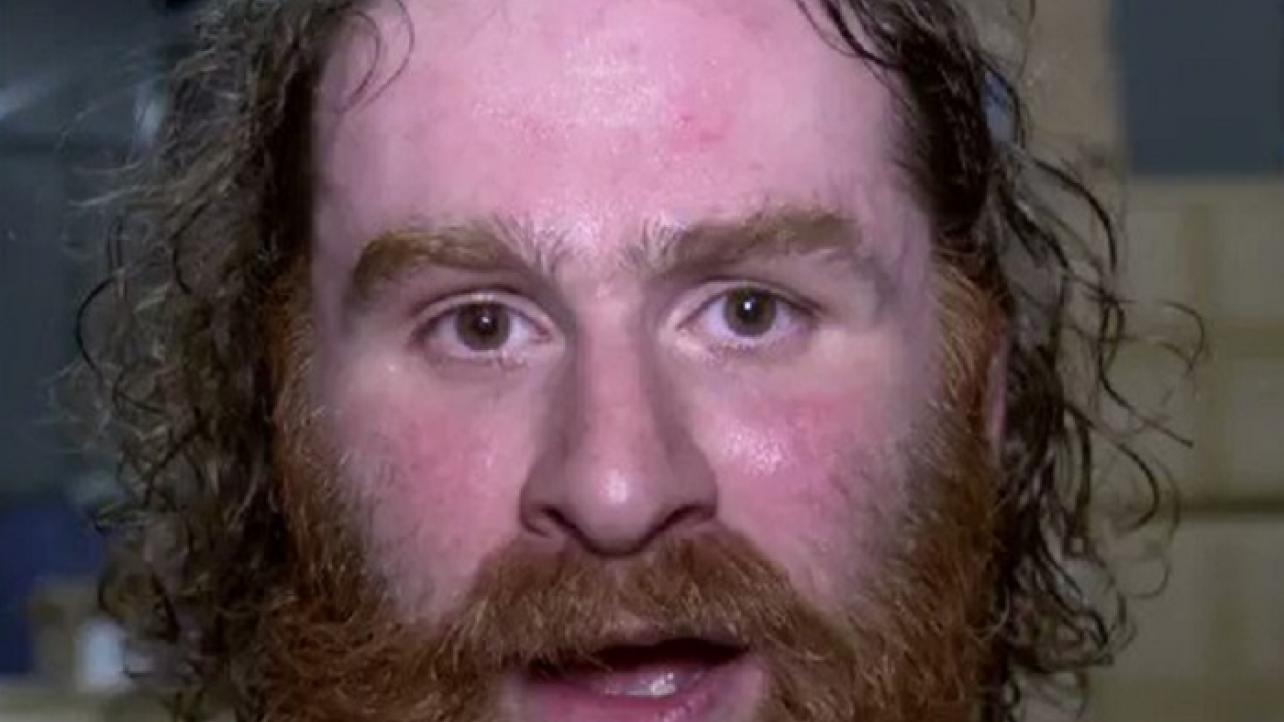 As noted, Sami Zayn appeared as a guest on a recent installment of the “Oral Sessions with Renee Paquette” podcast for an in-depth interview to promote WrestleMania 37.

In addition to the highlights we recently published from the interview, the WWE Superstar also spoke about which segment he had in the company that led to him gaining more input on his stories behind-the-scenes, as well as being a misunderstood individual at times.

Featured below are some of the additional highlights from the new interview.

On a stint as special guest referee leading to him having more input over his stories: “You never know which segment is going to open their eyes. I thought I was doing some really good mic work as a bad guy, even before all this. But then there was this one day where I was like the guest referee for Kevin (Owens) vs. Seth (Rollins). I was just doing me; I didn’t even have any mic time. I was just bantering and the camera would pick it up when I was being a ref. When I got to the back they were all just doubled over. Vince was like “you’ve got the gift of gab!” And I wasn’t even cutting a promo; I was being a ref. But they just started seeing me in this new light where ‘this guy, he can do so much.’ I think they saw a broader vision for me in that moment. There was a new trust, maybe to not carry a segment, but that I could be a trusted guy.”

On being a misunderstood individual at times and his least favorite aspect of the backstage environment in WWE: “My problem is I’m not the best at, I hate to use this expression, but playing the game. It’s a gift and a curse. My heart’s on my sleeve, I’m very transparent and it’s a gift and a curse. I’ve gotten better at it. But there’s a certain language you speak in a certain vocabulary so to not be so forceful. It’s tact; it’s just tact. And I’ll admit I haven’t always been the most tactful. There’ve been times I’ve maybe overestimated the relationship I have with someone, so I’m very upfront with what I say. It’s just about navigating. It’s a never ending learning process of learning to navigate different people. Who you can say what with, how you can say what with. That was never a thing in my life until I got to WWE. So I never learned those skills of Jedi mind tricks and wanting to get my stuff in. But don’t feel bad for me. It all worked out pretty well!”

Check out the complete episode of the Oral Sessions with Renee Paquette podcast featuring the Sami Zayn interview at Audacy.com. H/T to Wrestling Inc for transcribing the above quotes.