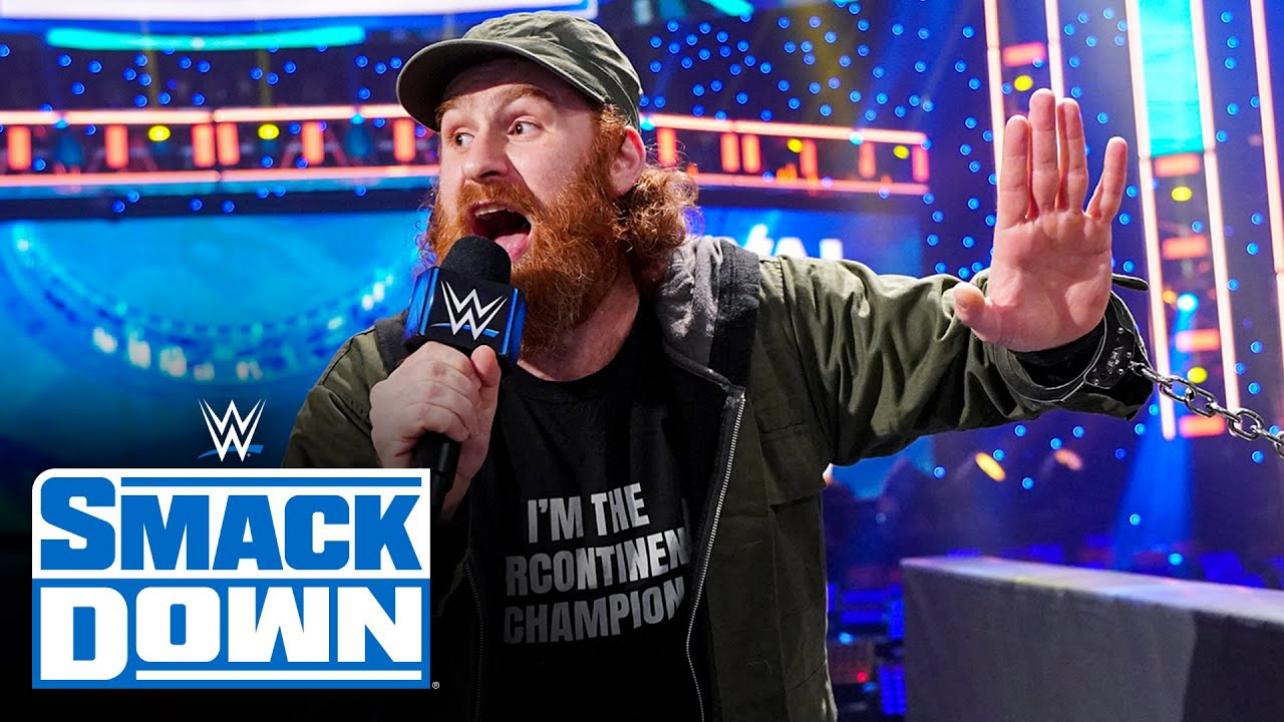 WWE Superstar, and current member of the Smackdown roster Sami Zayn recently appeared as the guest on Oral Sessions with Renee Paquette. During the session, Sami spoke about how much creative input he has on his current character. The former Intercontinental Champion told Renee:

“A fair bit. I heard Jon [Moxley]’s infamous podcast and I understand. That frustration exists to a certain extent for all the talent. Anyone who is remotely creative, the higher up you get in the world of show business, the less creative control you have, but the more money you make. It’s this weird relationship with creative freedom and there’s this battle. I’m pretty fortunate to where I actually feel like I’ve had a lot of my ideas go through. Kind of a shocking amount, especially in the last two years.”

“The Great Liberator” continued the WWE creative process, and explained why he can sometimes be “difficult” to work with. Sami mentioned what triggers him, and explained:

“Part of my process, when I’m working with writers, I want to put it together. This is how I like to work. I like to have my idea, give it to [the writer] to edit it to make it concise and deliverable in the allotted time we need or to make sure it’s in line with Vince’s vision. I have in certain moments been called difficult or whatever, but you’ll find that the only times I’ve been called difficult is when things are being dictated to me. I don’t like that. I’ll admit, I can be difficult for sure if you’re dictating what I have to do, especially if I don’t think it’s good”.

Zayn, who is also a former NXT Champion, explained the what its like to communicate with the creative team. Sami spoke about being “upfront” with everyone, and mentioned:

“If you dictate and it’s great, there will be no push back from me. If you’re telling me, ‘Here’s what you’re doing,’ and it’s not good, I’ll be combative. I’m not the best at playing the game. My heart is on my sleeve, and I’m very transparent. It’s a gift and curse. When it comes to WWE, I’ve gotten better at it. But there’s a certain language you speak, a certain vocabulary to not be so forceful. It’s just tact, and I haven’t always been the most tactful. I may overestimate the relationship I have with someone, so I’m upfront in what I say. It’s about navigating and a never-ending learning process of learning to navigate different people.”

Do you like Sami Zayn’s current character? Let us know in the comments section!