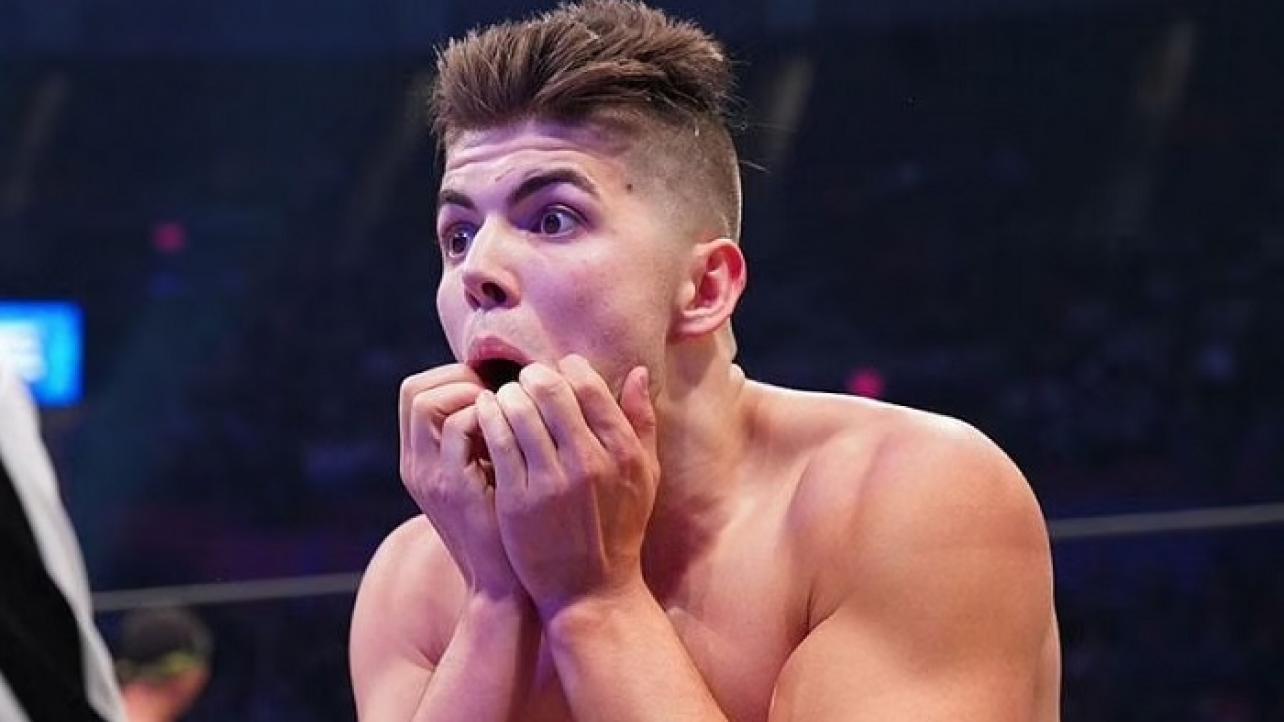 “The Spanish God” of the Inner Circle in All Elite Wrestling has some regrets about how his recent business dealings with IMPACT Wrestling were handled.

During a recent interview with the Fightful website, Sammy Guevara spoke at length about the controversy that broke out a few months ago when he was supposed to work a program for IMPACT Wrestling, only to opt out of doing so because he wasn’t a fan of the creative direction things were headed.

Featured below are some of the highlights from the interview where the AEW performer touches on this particular topic.

On wishing the information didn’t become public knowledge but at the end of the day it’s all business: “It’s business at the end of the day. What was presented, I didn’t see it working for me. I still wish nothing but the best for IMPACT and everybody there. I didn’t put no information out online and I know there’s only a certain amount of people that knew certain information, so the information that was put out online is only coming from one side. I wish we could have kept it more close-knit instead of having to make it everybody’s business, because I feel like it wasn’t necessary for everybody to know any of this stuff. So that’s why I started trolling on the vlog, and certain things are coming out where I’m like, ‘Yo, this is not true at all’. So, don’t believe everything you read online. But hey man, it is what it is. We all could have handled things better, but that’s life in general man. You live, you learn, you grow and you go.”