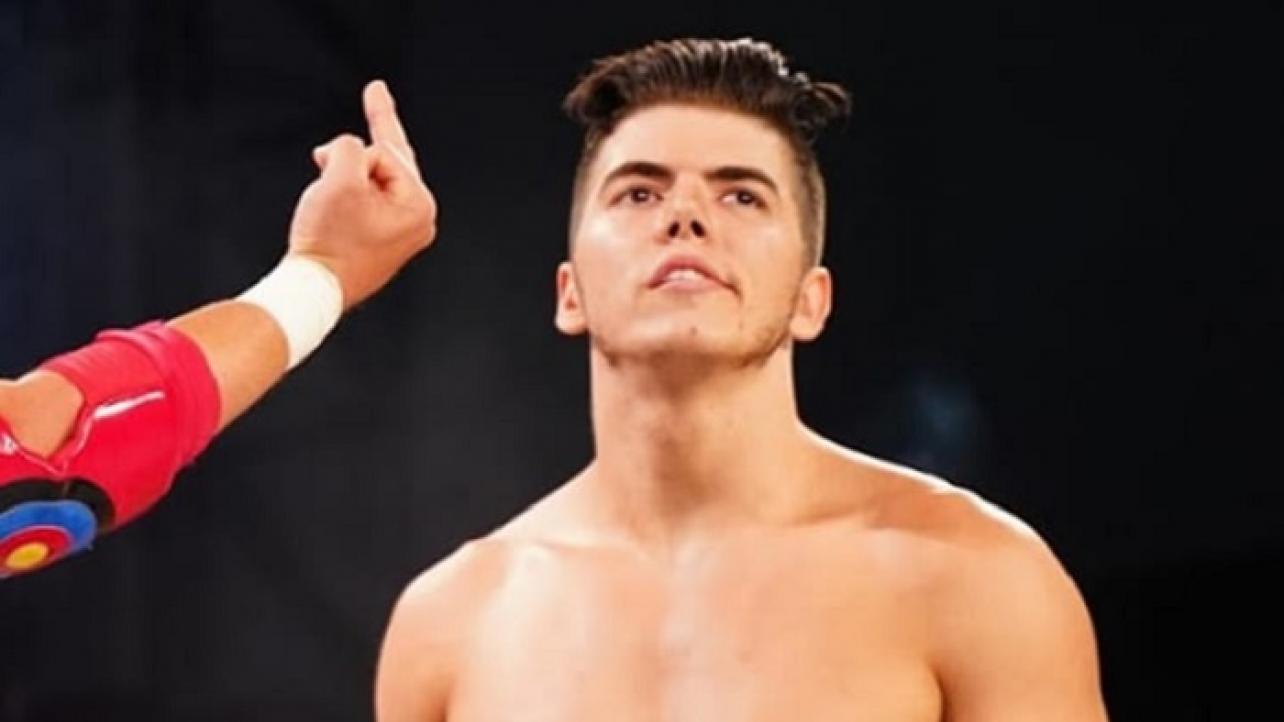 Sammy Guevara has landed in “hot water” with AEW officials, specifically Tony Khan, after a planned storyline with IMPACT Wrestling never went down.

The move, which would have seen Guevara brought into an inter-promotional angle with IMPACT, was cancelled after Guevara complained about it.

The story goes that after Guevara “quit” AEW’s Inner Circle, an idea was pitched by Chris Jericho to Khan that would have seen Guevara on IMPACT.

Khan then contacted IMPACT about a last minute addition to include the AEW wrestler and after a couple of suggestions, the green light was given and the angle was set.

However, the day before the angle was set to go down, Guevara directly contacted IMPACT officials via a text message voicing his concerns about the planned creative direction.

IMPACT then contacted Khan and Jericho, the latter advising IMPACT to ban Guevara from their set.

Guevara, who was still on his way to the IMPACT show, then received a text from Jericho telling him not to bother showing up and to return home.

It would appear that presumably Khan and Jericho are upset with Guevara for screwing up the plans after they had IMPACT make a last minute change.

We will keep you posted here at eWrestling.com as updates continue to surface regarding this Sammy Guevara story.

UPDATE: Even MORE details on Sammy Guevara being in the doghouse with AEW management for complaining about IMPACT Wrestling inter-promotional story line …