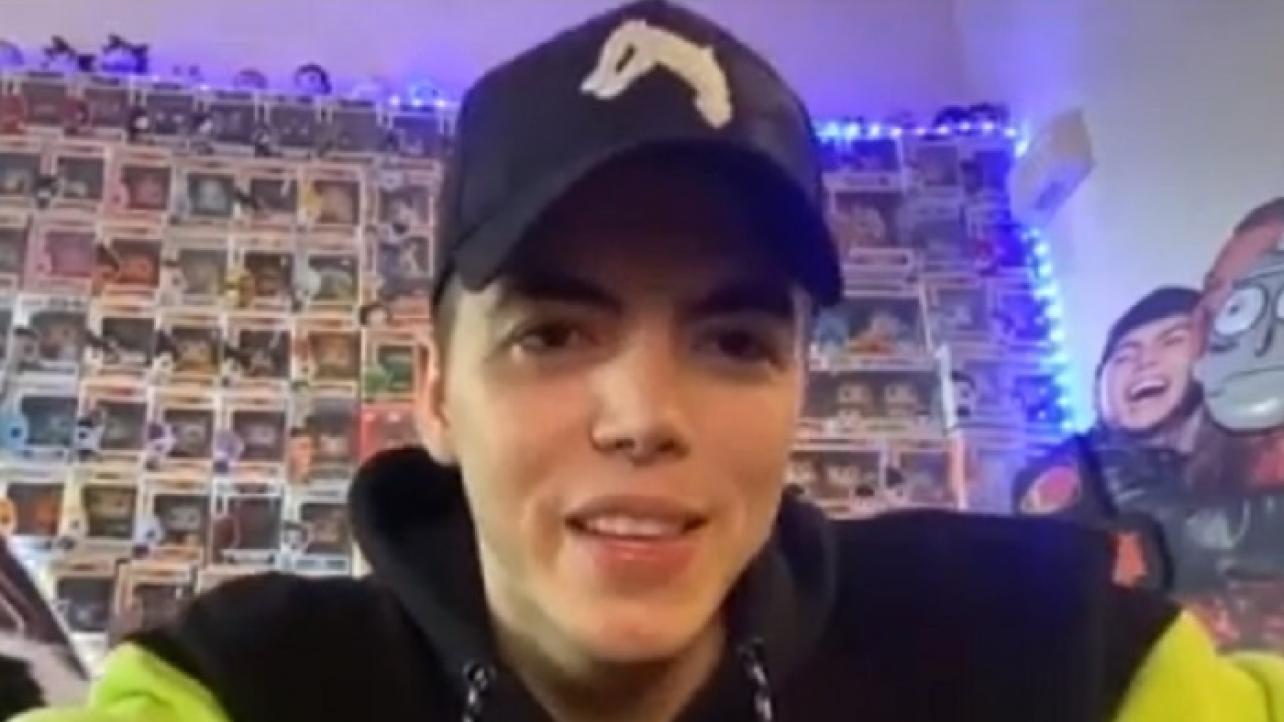 Following his performance in the incredible main event match between himself and MJF at this past Wednesday night’s AEW Dynamite on TNT show, Sammy Guevara took to social media to issue a statement to his fans.

“The Spanish God” of the Inner Circle came up short in his headline bout against Maxwell Jacob Friedman, the leader of The Pinnacle, however he put on an unbelievably impressive performance in the process.

In the statement, Guevara admitted that he is feeling “pretty banged up” after his grueling contest on the weekly AEW on TNT show, while also vowing to his fans that he will be a champion one day in AEW.

The official statement released by Guevara following his showdown against MJF on this week’s AEW Dynamite program reads as follows:

I gave it my all. Every time I get the opportunity to wrestle I give it my all. That’s all I ever know how to do. All or nothing.

This will be my 11th year doing this professionally. A lot of bumps, bruises, blood, sweat, tears and so so much more than anyone will ever see have gone into this.

I feel pretty banged up, yesterday wasn’t my night but that doesn’t mean tomorrow won’t be. So I will continue on this path.

I will heal up and be back.

And mark my words Sammy Guevara will be Champion in AEW.