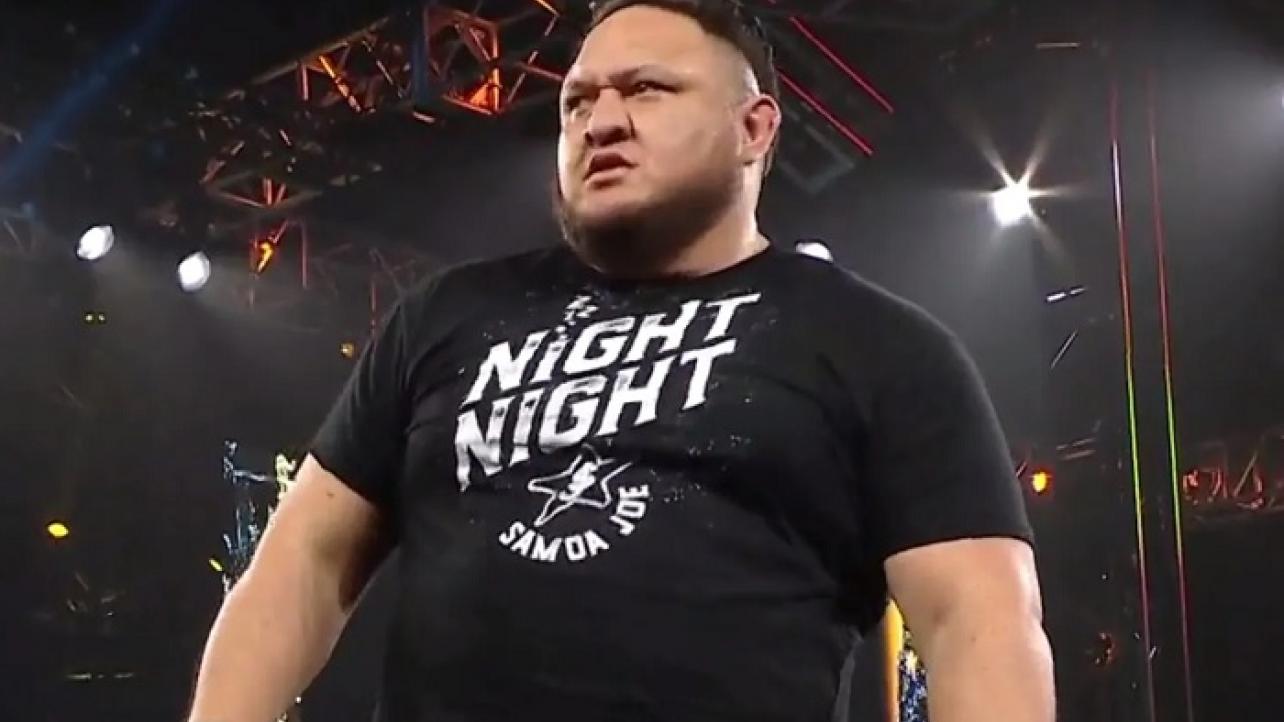 It looks like WWE isn’t done with their latest massive round of talent and employee cuts.

As we reported earlier today, Gabe Sapolsky was released from his consulting job with the company, confirming the news himself after reports surfaced the day after the initial 12 cuts were reported.

In another update, it looks like another well-known name has parted ways with the company.

Sean Ross Sapp is reporting at Fightful Select is reporting that Samoa Joe has also been given his walking papers by the company.

We will keep you posted here at eWrestling.com as updates regarding Samoa Joe’s WWE release continues to surface.

.#UPDATE: The massive #WWEReleases made this week aren’t done just yet, as #WWE has also released former #NXT champion and #WWERaw commentator #SamoaJoe has also been released from the company. Full story at the link below~!!

Samoa Joe has been released by WWE, Fightful has confirmed with the company.