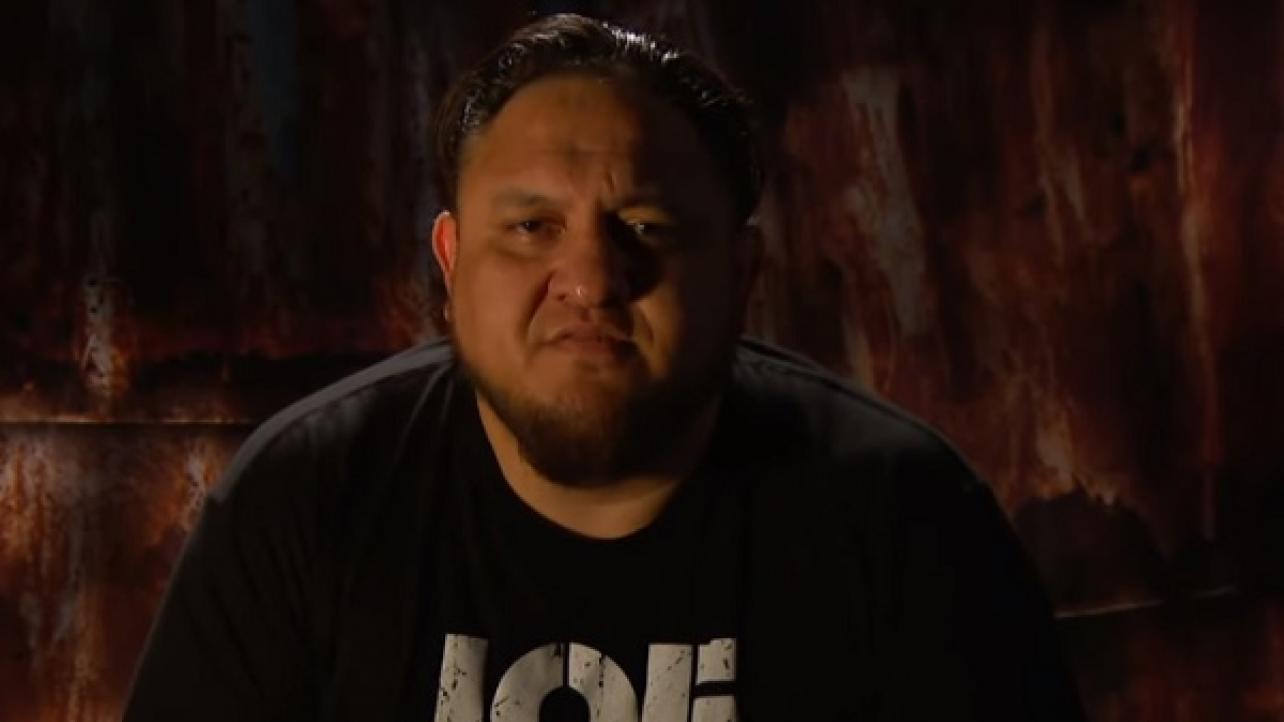 In the video “The Samoan Shark” talks about his intentions to win this year’s WWE King of the Ring tournament, which as noted, kicks off on next Monday night’s episode of WWE RAW.

– In another addition to WWE’s official YouTube channel on Thursday, The New Day are featured in a special video promoting WWE’s sponsorship deal with Skittles.

Check out the complete video titled “The New Day get back to 100 percent with Skittles” below.

– WWE added a new Hidden Gem from the WWE Network to their official YouTube channel on Thursday. Check out the video, which features highlights from Ric Flair vs. Ricky Steamboat in “forgotten classic unearthed rare Hidden Gem,” below.