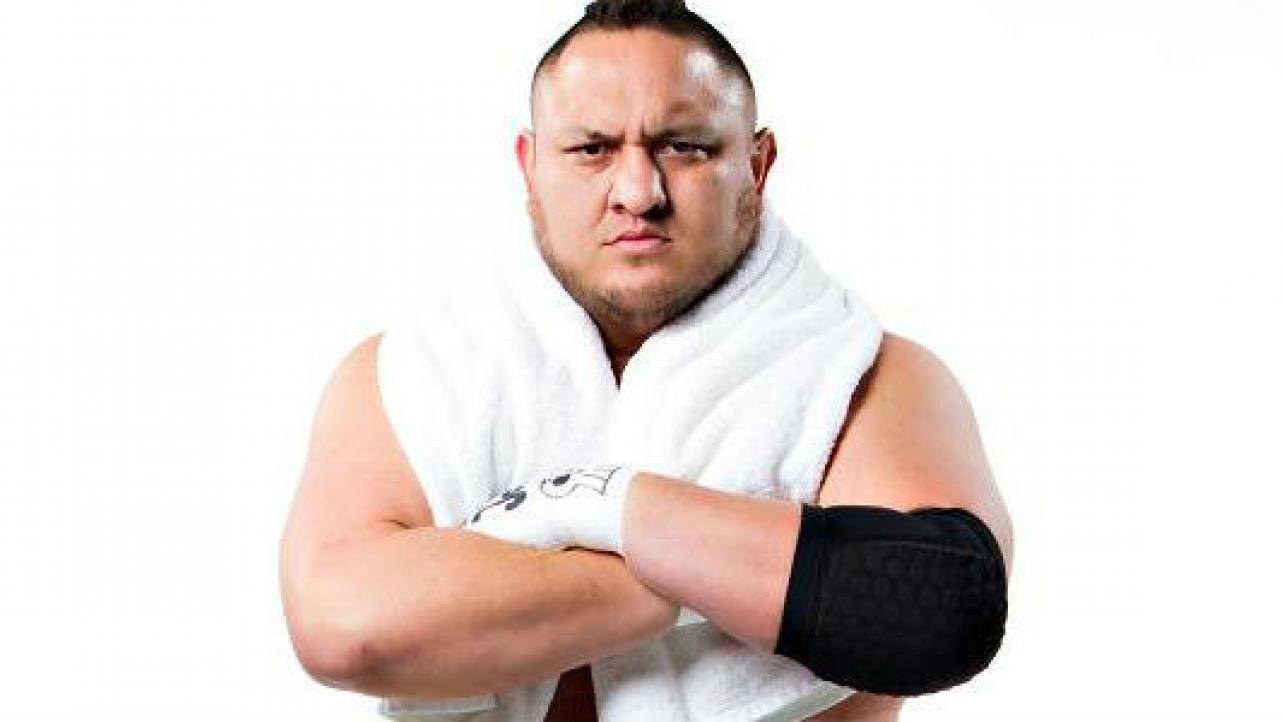 — Samoa was backstage at Raw this week but there is no word on when he will be back in action in the ring. There’s been rumors that he could be plugged in as Braun Strowman’s partner in the tag team title match, but the more likely scenario is that WWE will wait until after WrestleMania to bring him back. Joe is expected to figure into a storyline with Roman Reigns post-WrestleMania as one of the key challengers to the Universal title.

— There has been some internal talk lately of having more dual branded house shows like the company did recently at Madison Square Garden. However, if this happens, it would only be on rare occasions as it would have to be in a major market on a Friday in order to not affect any of the Saturday/Sunday house shows.