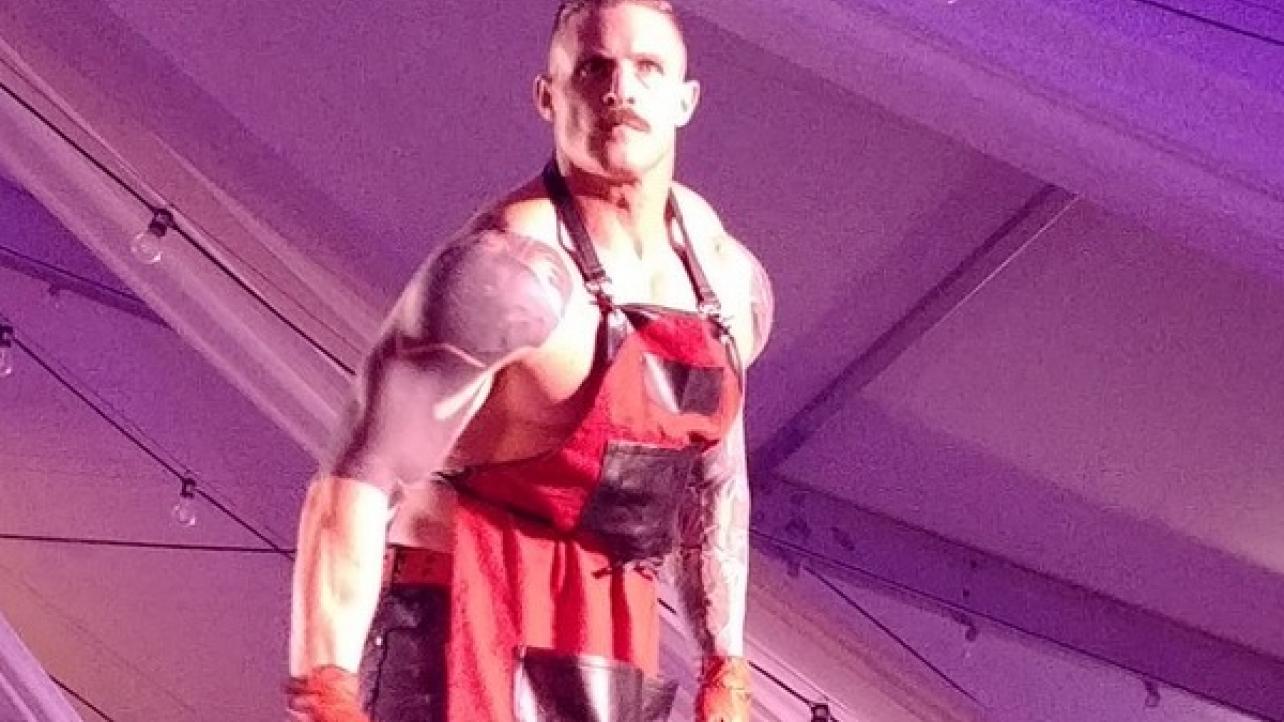 The February WWE Performance Center class of new developmental talents continues to be introduced to the WWE Universe this weekend, as another debut took place at the NXT non-televised live event in Ocala, Florida on Saturday evening.

Samuel Shaw is a former Impact Wrestling star who was also a finalist in the NWA National Championship Tournament, which he lost to Willie Mack at the NWA 70th Anniversary pay-per-view in October of 2018. He signed to be part of the February class of developmental talents at the WWE Performance Center in Orlando, Florida.

Shaw worked the NXT house show at the Reserve Pavilion at Hilton Ocala Events Center in front of an estimated audience of 250 fans on Saturday night, losing to Fabian Aichner, who had Marcel Barthel in his corner.

Sam Shaw makes his debut (w/the ‘stache, sadly) ! He begins to explain he’s an artiste, but is interrupted by Marcel Barthel & Fabian Aichner. The EU cheat to win. #NXTOcala pic.twitter.com/EZixM2ELtk