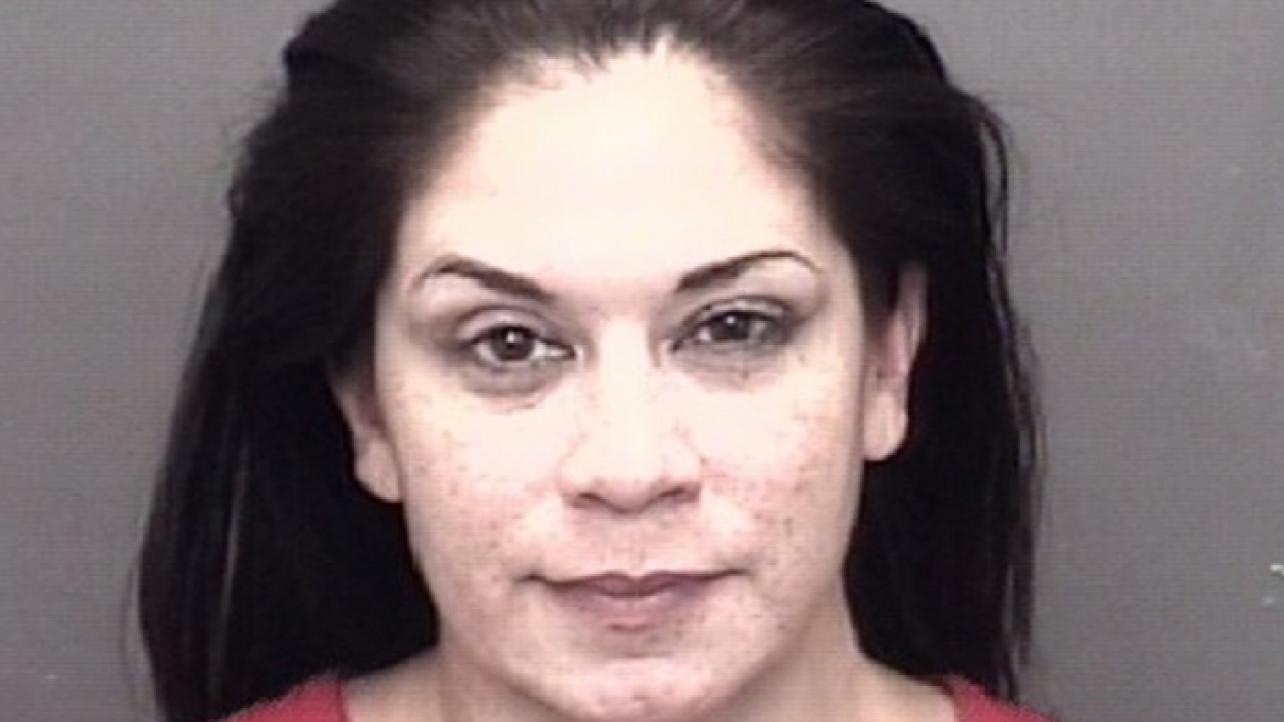 The latest chapter in the ongoing Sarah Stock saga has surfaced.

According to a post she made via her official Twitter page, Stock noted that her case has been resolved. She tweeted that after having paid a small fine, all charges were dismissed the case is done.

Check out the official statement from Sarah Stock’s Twitter page about this story below.

Update on Evansville: The case has already been resolved. All charges were dismissed except for one misdemeanor. I paid a small fine and it’s done.