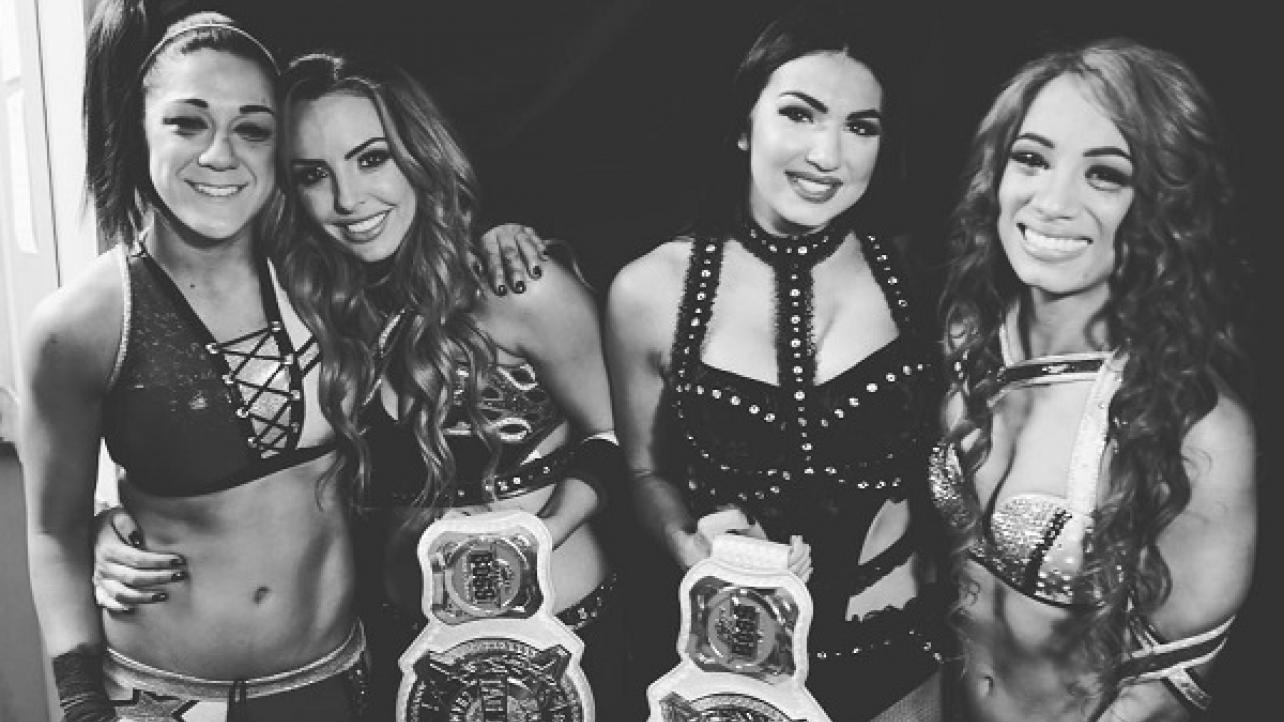 As noted, there has been a lot of talk about Sasha Banks dealing with some issues as of late. She has fueled the rumors by posting various cryptic messages on social media, particularly since WrestleMania 35. This led to reports that “The Boss” was unhappy with the real boss asking her to drop the new WWE Women’s Tag-Team Championships at WrestleMania 35.

In response to internet rumors suggesting that she was unhappy at dropping the WWE women’s tag team titles to the IIconics at WrestleMania, Sasha Banks posted the following picture on Instagram.

Banks remains off of WWE television after reports emerged that her unhappiness may have led to her asking to be released from the company this week.