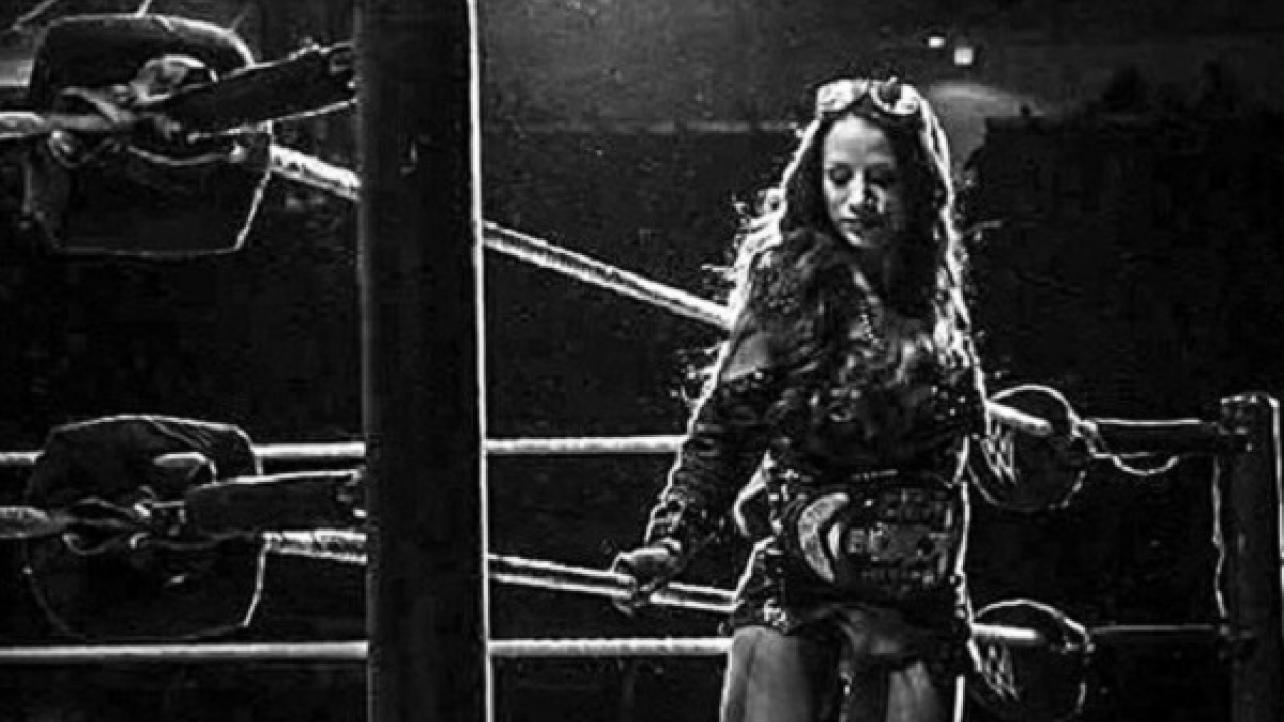 Sasha Banks Returns With New Cryptic Tweets, Claims To Have “Found” Herself

Sasha Banks is back at it again with a pair of new cryptic tweets.

“The Boss” took to social media on Monday to post a pair of tweets that as usual of late, has the entire wrestling world talking and scratching their heads.

Banks posted the first of two cryptic tweets yesterday, which was a photo with no caption. The picture, which was in black-and-white, featured “The Boss” entering the ring as NXT Women’s Champion a few years ago.

The second tweet included another photo of Banks looking extremely good in a bathing suit, marking the second time she has posted random photos of herself posing in swimwear (View The First One Here) in the past week.

Also in the second tweet was a caption that has fans talking, as Banks referenced her real name, Mercedes, and aliens.

“Oh Hi Mercedes,” wrote Banks on her official Twitter page on Monday. “So happy we found you. Let’s promise to never lose you again.”

The tweet concluded with an Alien emoji and a hash-tag that read, “#BankOnIt.”

RELATED: Sasha Banks Gets More Ink (Check Out Photos Of Her New Tattoo)

Sasha Banks Returns With New Cryptic Tweets, Claims To Have “Found” Herself