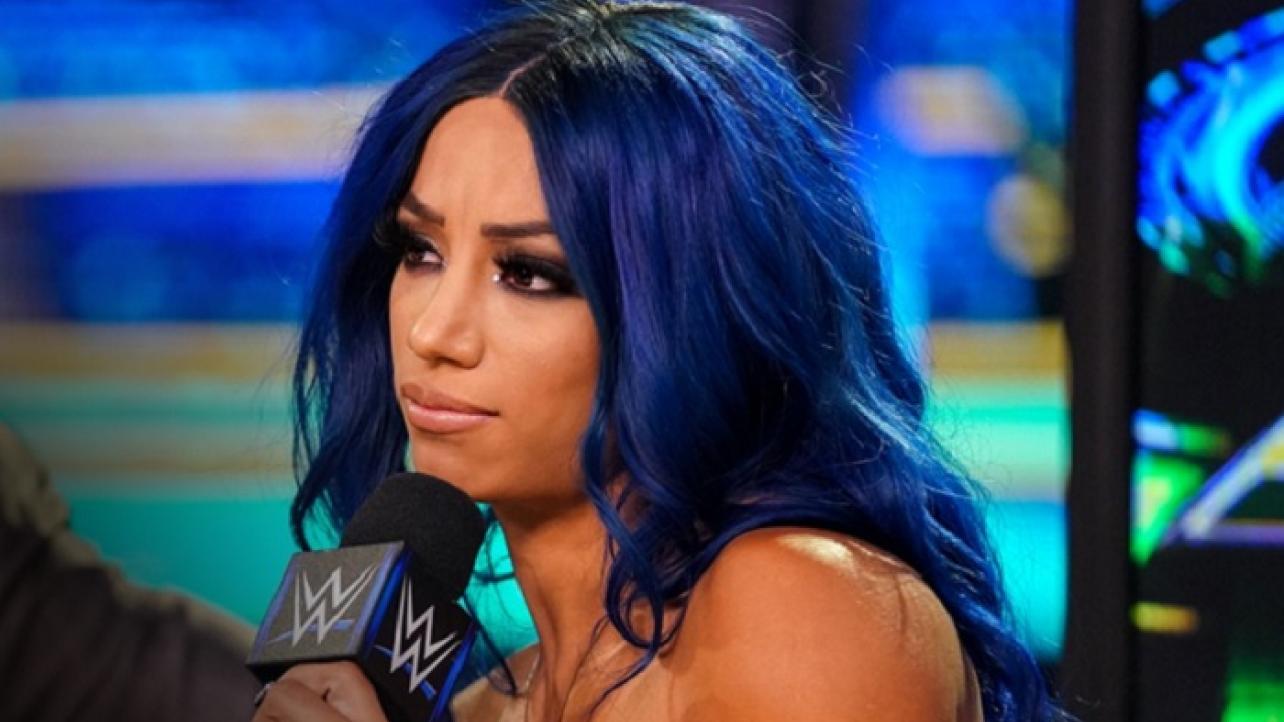 Sasha Banks Sheds Light On Her Controversial Hiatus From WWE In 2019, Claims She Does Whatever Vince Says

WWE SmackDown women’s champion Sasha Banks recently spoke to Bleacher Report to talk all things pro-wrestling, including how she does whatever Chairman Vince McMahon asks of her to make storylines as magical as possible. Highlights from the interview can be found below.

Says that she does whatever Vince McMahon asks of her and tries to make it as magical as possible:

“Whatever Vince wants, that’s what I’m going to do. Anything he gives me I want to take it and make it as magical as I can make it. I won’t just take a storyline and say, ‘Okay, let me just go through it.’ How can I make it the best? How can I make it the most talked-about and the most watched? As you can see, it is. We are the most viewed. We are the highest rated. I have to put in the work, but Vince is the creator. He has to tell me what he wants and I’m going to create that magic.”

“I found myself. For so long, I was playing Sasha Banks and I forgot who Mercedes was. I forgot that Mercedes created Sasha Banks and Mercedes had that dream of becoming a wrestler and I lost that. I took that time to re-find my love and re-find my passion and re-find what I wanted in life and what I wanted to be and what I aspired to be because I kept living in my past and not thinking about my future. I took the time for me and really discovered myself and after I did that, it’s almost like the universe has opened so many doors for myself when I realized who Mercedes was. It was a beautiful lesson and a beautiful journey and I’m so thankful for all my hardships and rocks in the road because they’ve guided me and taught me so much. I’m so thankful for that time I got to take off because now I’m better than ever. I feel amazing.”

Details her feud with Bayley

“I think it’s better when it’s something longer lasting. We can go back years and say, ‘Why does she hate for her this? Why did this happen?’ It’s not just a two-week storyline. You’re invested in our storyline and it goes all the way back to NXT. Bayley’s whole career has been teaming up with me, so it’s been a long time coming and I think Hell in a Cell is the perfect way to finally end things or put things to a pause. You never know if we’ll come back to it. We create such magic together, especially at a time when there’s no audience in attendance besides the ThunderDome. We always have such amazing chemistry and magic because we always had the same dream.”

Sasha Banks Sheds Light On Her Controversial Hiatus From WWE In 2019, Claims She Does Whatever Vince Says