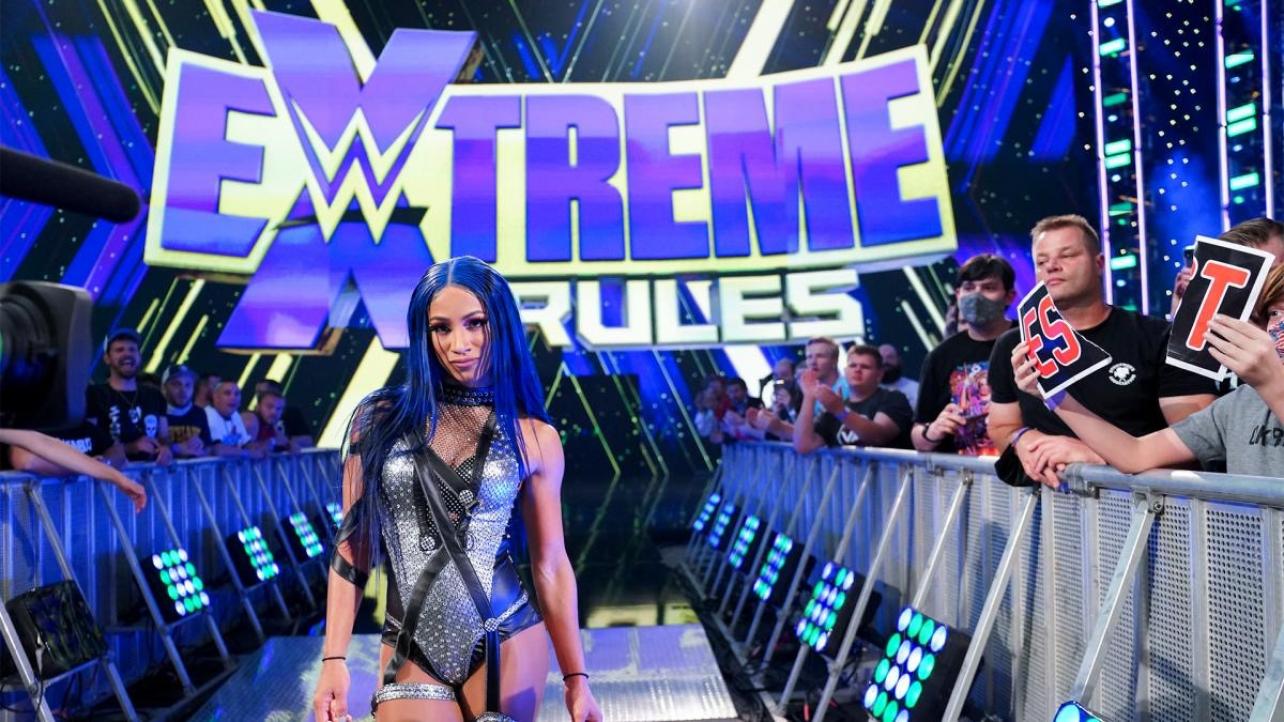 The Boss is back.

The former SmackDown Women’s Champion ran-in at the finish of the Becky Lynch vs. Bianca Belair title rematch from SummerSlam, attacking both women and leaving them laying.

Banks took to social media to comment on her return and scheduled appearance on the post-Extreme Rules edition of Friday Night SmackDown this week on FOX.

“They asked for the GOAT, so I came through,” she wrote via her official Twitter feed. In another tweet she wrote, “See you this Friday. #SmackDown.”

They asked for the GOAT so I came through. pic.twitter.com/dykAb0jcET