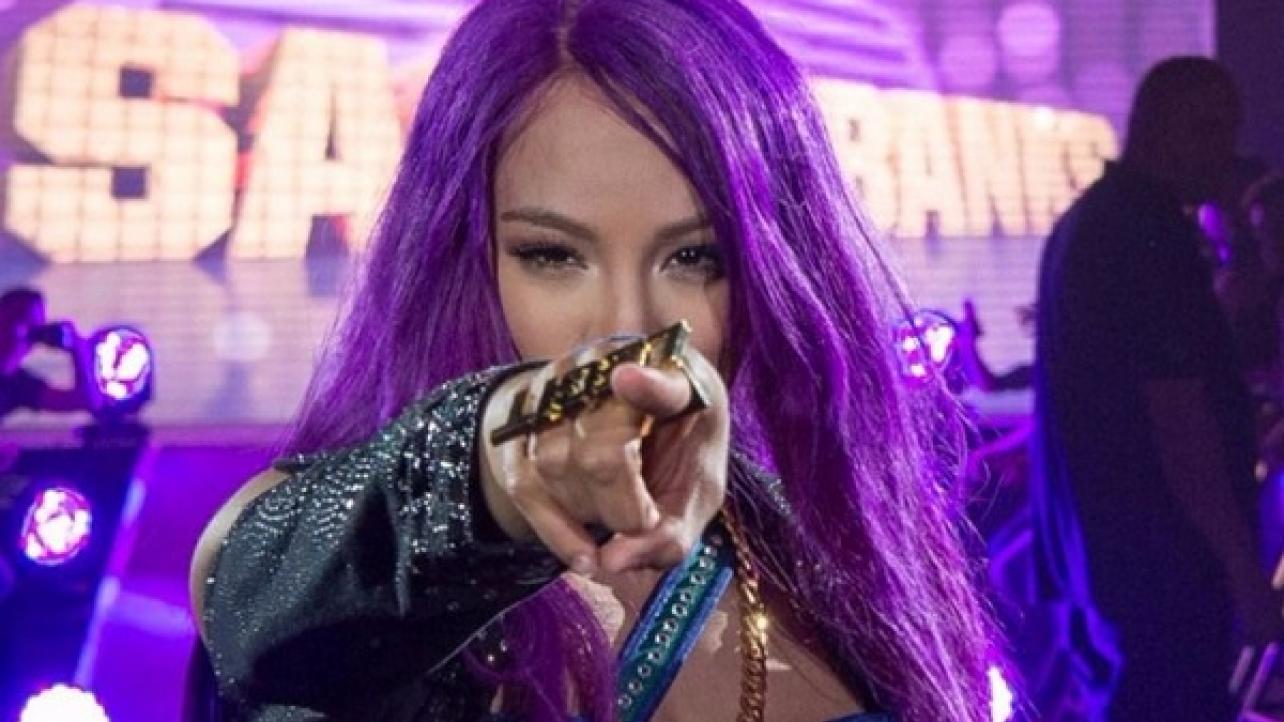 According to the Wrestling Observer Newsletter, Sasha Banks “tried to quit” WWE over the weekend, after feeling as if she was “blindsided” when told that the company was taking the new women’s tag team titles off of her and Bayley.

Banks was supposedly under the assumption that the duo would have a strong run with the titles, bringing credibility and seriousness to the new championship. With the Iiconics as the new title holders, this now makes the belts seem like “gimmick comedy belts.”

The story adds that WWE officials have given Banks a couple of weeks to think things through as the company believes her decision to quit was made in the heat of the moment.