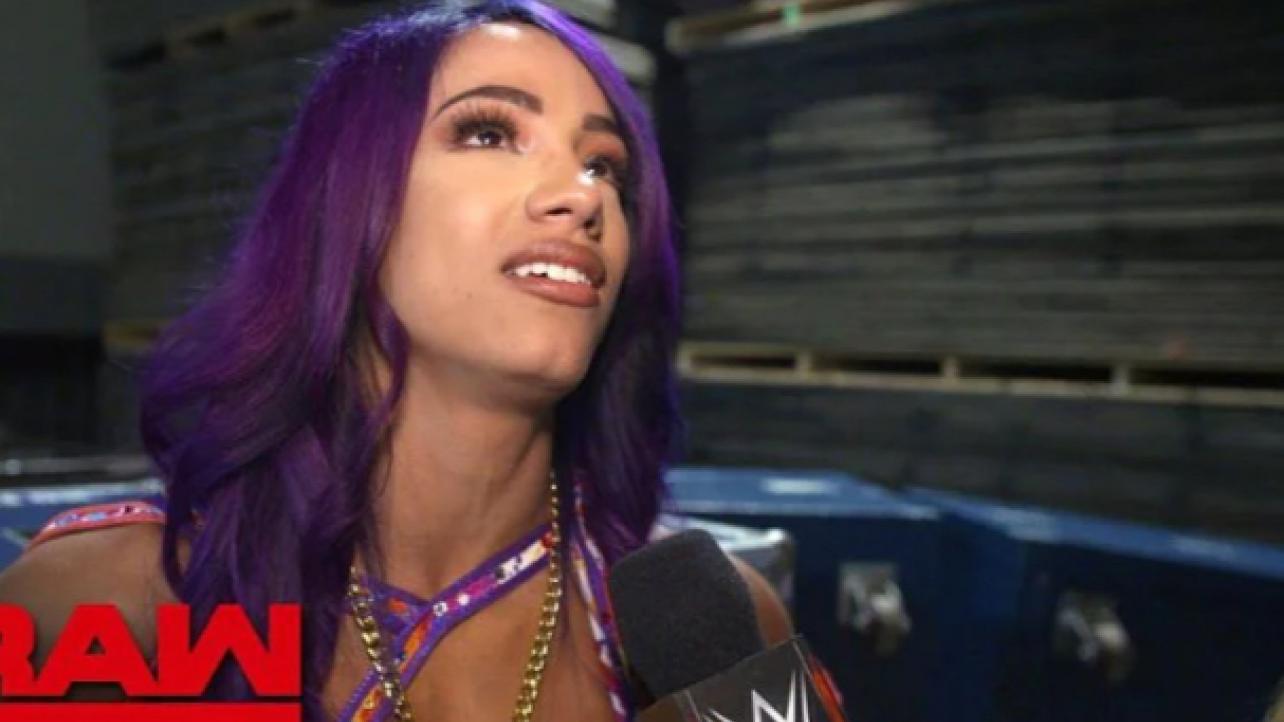 – On the latest Wrestling Observer Radio, Dave Meltzer discussed the Sasha Banks and Naomi situation again, specifically pointing out that on Friday’s WWE Smackdown, commentator Michael Cole pretty much buried the two, despite the fact that ultimately it’s more likely than not that the two will return to WWE.

— Meltzer also noted that Sasha Banks in particular had been unhappy for a while, pointing specifically to WrestleMania 38 where Banks was originally supposed to wrestle Charlotte Flair but was bumped out of that match when Ronda Rousey decided to return much sooner than expected. WWE did their best to iron out that situation by forming the Banks/Naomi tag team and giving the duo the Women’s tag titles but the WrestleMania decision was based almost solely on the fact that Rousey is a bigger draw than Banks. Banks responded in recent times by unfollowing almost everyone from WWE (currently only follows Naomi, Tamina and John Cena) so it was no secret that she was quietly fuming.

– It was noted that by walking out, WWE can effectively freeze their contracts indefinitely and it is expected they will do that because of the very likely interest from AEW.