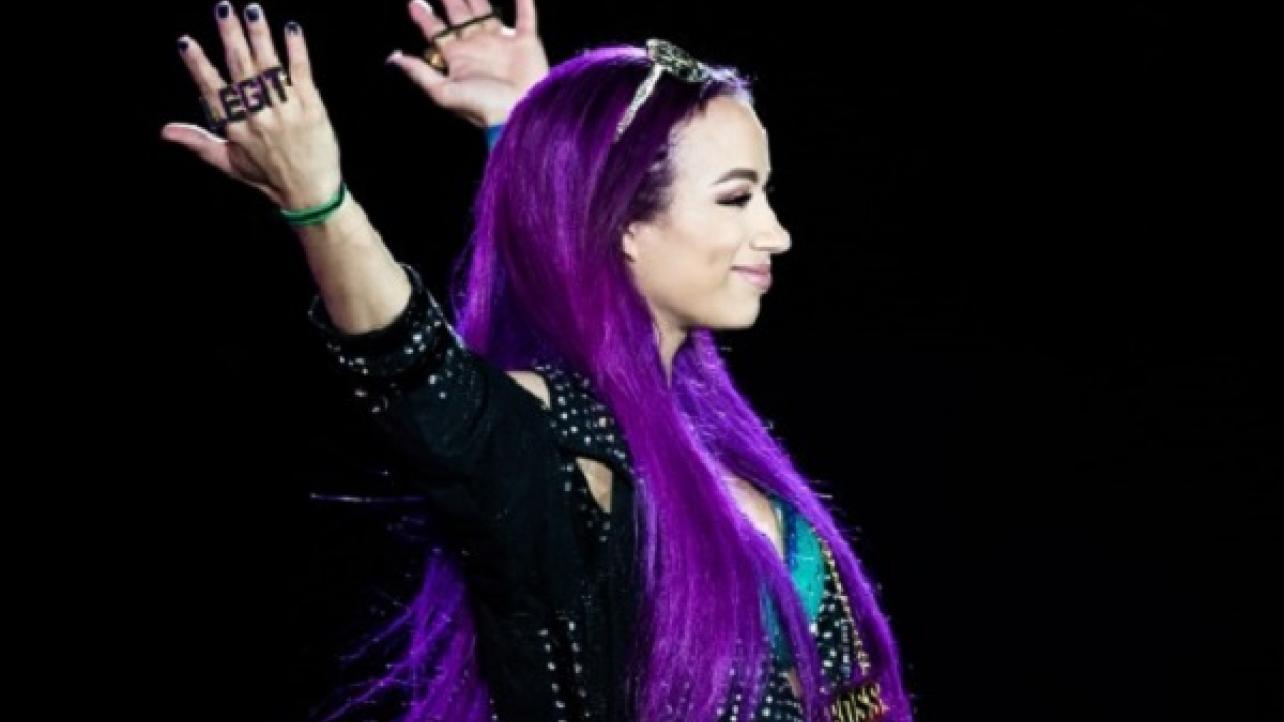 WWE Superstar Sasha Banks recently spoke with the folks from The Independent to promote this year’s WrestleMania 35 pay-per-view at MetLife Stadium in East Rutherford, New Jersey on Sunday, April 7th. Featured below are some of the highlights from the interview.

On the impact that WWE Hall Of Famer Eddie Guerrero had on her life and career and how Vickie Guerrero has been amazing to her: “Vickie has been nothing but amazing to me, her and her family. She once actually gave me a pair of Eddie Guerrero’s tights, and she has absolutely no idea what that means to me! I just hope that I am just making Eddie and his name proud. I am not related to them, but he had a huge impact on my life.

“Banks said she wouldn’t be here if it wasn’t for Latino Heat I wouldn’t be here as a person if it wasn’t for Eddie Guerrero. It’s cool to see, when I do autograph signings, people actually get me to sign things of Eddie, yet there are a lot of people who’ve never seen an Eddie Guerrero match. We talk about it and they want to go and watch and that makes me over the moon… I want everyone to know how amazing he was and how much of an influence he was on my career.”

On being proud of two of her fellow Four Horsewomen (Becky Lynch and Charlotte Flair) being part of the first-ever women’s match to close the show at WrestleMania: “I’m very proud. It’s cool to see the women you started with get this dream. I think it’s all of our dreams about to happen and I am more than happy for all of them.”

Check out the complete Sasha Banks interview at Independent.co.uk.