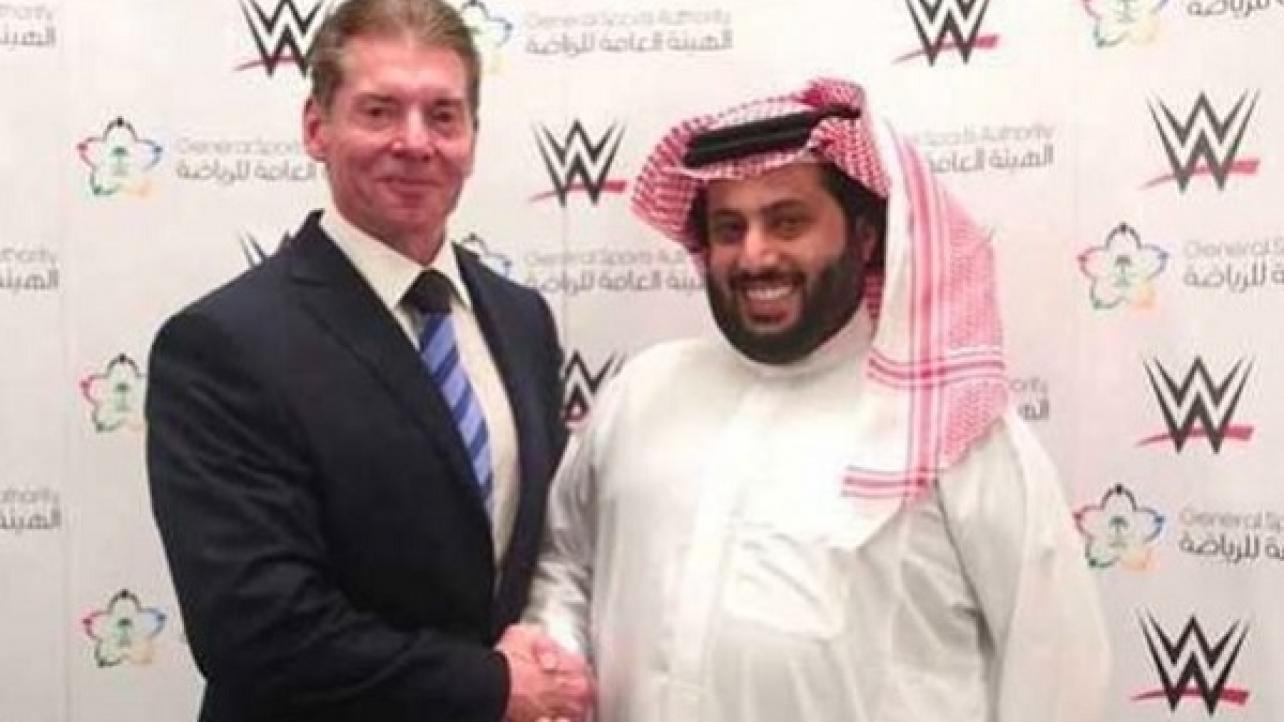 The Wrestling Observer Newsletter reports that the Saudi Arabian government initially told WWE that they could have a women’s match at Super ShowDown in Jeddah, which is a more progressive city than Riyadh, the likely site of the second PPV this year in November.

Since then, it’s gone back-and-forth on whether the match will happen but WWE stayed away from promoting it as it would be considered an “embarrassment” if they advertised a women’s match only to be given a red light when they arrived in the country.

— Whether it will happen or not remains to be seen, but women are already competing in Saudi Arabia after the International Olympic Committee (IOC) in 2012 threatened to not allow any men’s teams from the country unless there were women’s teams as well.

Since then, Saudi Arabia has sent women’s teams to the Olympics and there are also sports teams in schools as well.

As a result, it was noted that there really should be no reason for the Saudi government to disallow WWE women from competing and likely save WWE from the awkward situation of having Alexa Bliss and Natalya there when the news of their presence there has gotten out.

It was also suggested that if the women aren’t wrestling on this event, it will surely happen at some point over the next few years.