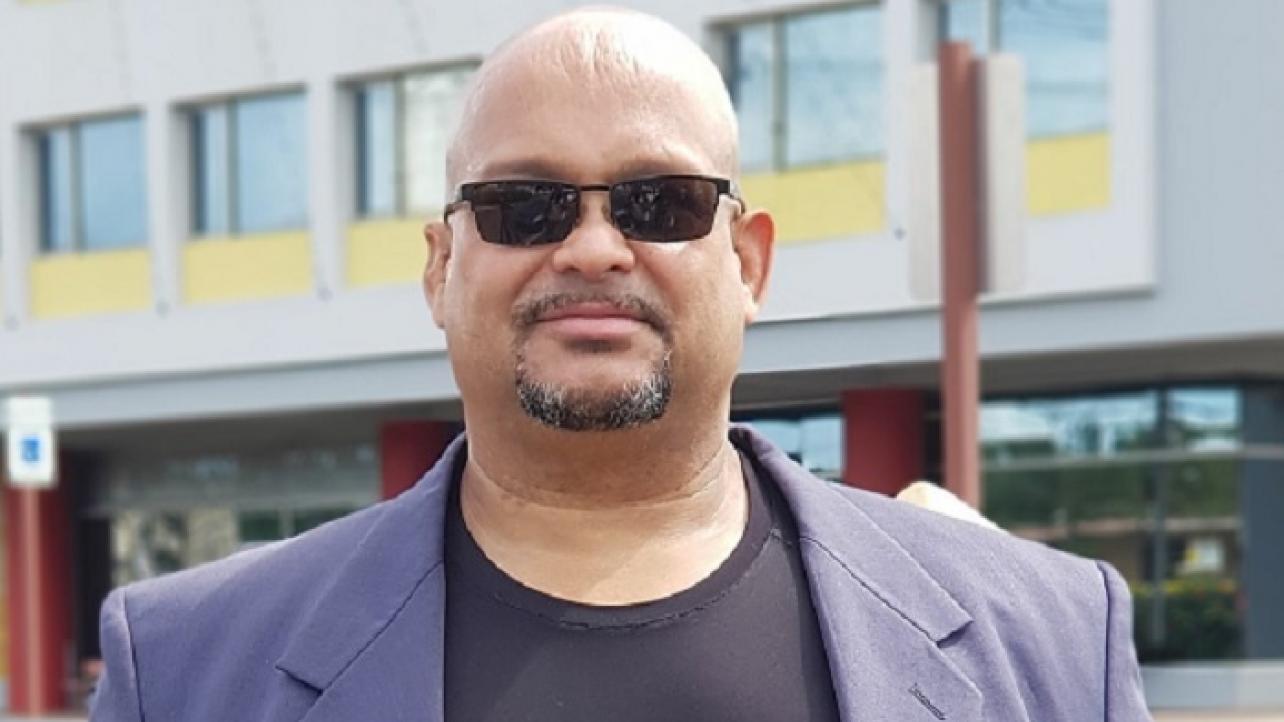 Savio Vega recently spoke with the folks from Fightful for an in-depth interview covering all things pro wrestling.

During the discussion with the popular pro wrestling digital outlet, the pro wrestling legend spoke about being a replacement for Shawn Michaels at the WWE No Way Out 1998 pay-per-view.

On saying he was always the choice to replace Shawn Michaels at the show: “Well, when this happened, they said, ‘It has to be Savio. Cannot be nobody else. Have to be him.’ So, they put me there. Now, they’re looking [it] over. ‘Well, what’s gonna be end?’ They say, ‘Well, it cannot be on Savio. Because it’s gonna be too obvious.’ So, okay, they change whatever they have to do there. Man, if you see, we don’t have too much between him and me, because already I was in another story, different story, he was going to the top, big time. But, I loved it. Loved working with Terry Funk and Mick Foley there in the same ring, everybody. We have fun.”

On how important it was for him to main event a WWE pay-per-view at that point in his career: “I remember Foley and me, I saw a big piece of barbwire. I said, ‘Foley, I got barbed wire.’ He said, ‘Okay. Don’t tell nobody. Hide it under the ring and when it’s time, we gonna to do it.’ I say, ‘Okay,’ and we keep it quiet. So, I got the gloves to [hurry up] and I drop the barbwire, put him in the barbwire. All the babyface see Terry out there pissed. They’re pissed because what happened with the barbwire, they don’t know. To have to come and [save], but at the same time they have to stop coming and let us do whatever it is we’re going to do. So, finally we do the barbed wire, we beat the hell out of each other. We have fun, like I told you. It was great to work with those gentlemen and man, happy, happy to be there.”