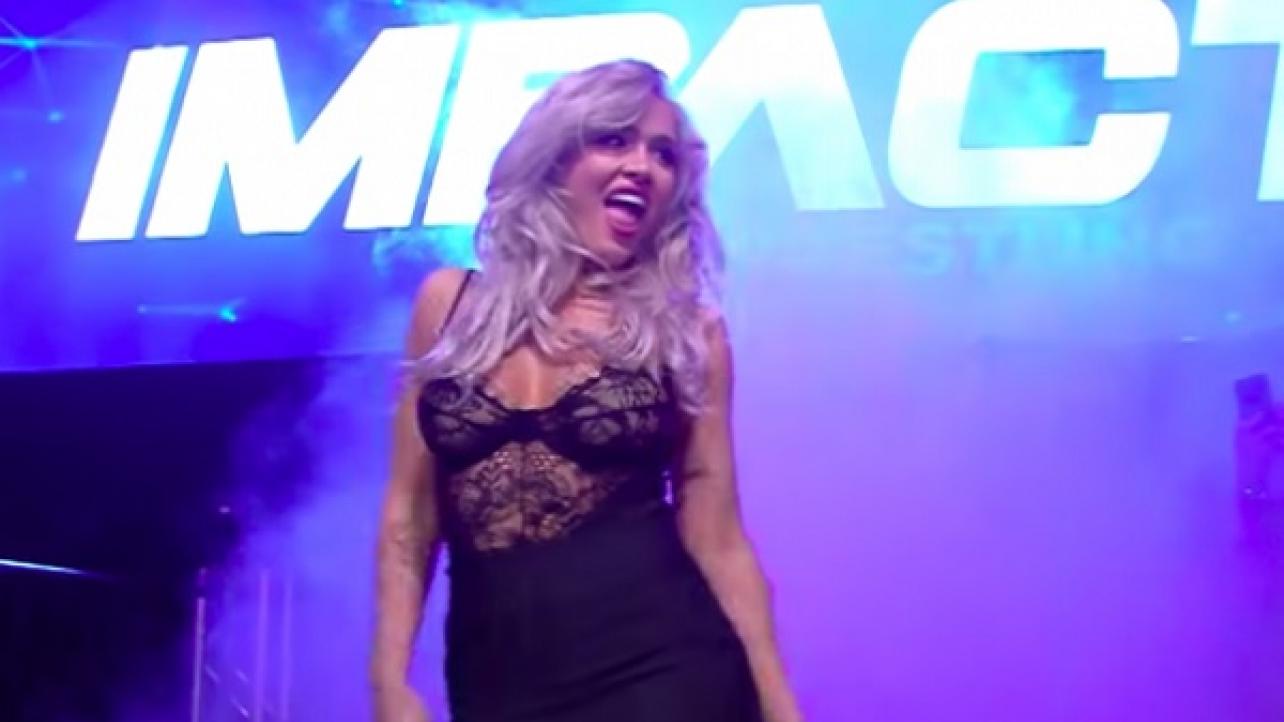 Scarlett Bordeaux Requests Impact Wrestling Release, Added To Rajah’s “WE ARE ONE” Event

Scarlett Bordeaux has officially requested a release from her Impact contract last week – a deal which currently pays her per appearance rather than locking her into a guaranteed contract – reports PWInsider.com.

Bordeaux joined Impact Wrestling last year and has been given a strong push lately but was never signed to anything more than a per appearance deal, which of course gives her the ability to accept independent dates as well.

PWinsider also notes that Bordeaux is working her current agreement with Impact until “later this summer.”

On a related note, Bordeaux is booked to compete next week in the >Rajah.com sponsored event “We Are One” that takes place Thursday ahead of the Double or Nothing event in Las Vegas.

You can buy tickets at >rajahtickets.com.

Scarlett Bordeaux Requests Impact Wrestling Release, Added To Rajah’s “WE ARE ONE” Event